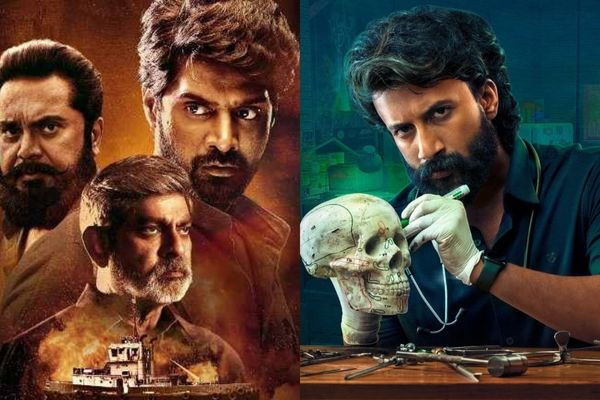 Nowadays, the Telugu industry is ruling the Indian market with its critically acclaimed web series and movies. Indian viewers are now shifting towards South Indian movies and shows for entertainment purposes. The Best Telugu web series on OTT platforms in 2022 have storylines that will keep you hooked from the beginning to the end. You will also be in awe of Telugu actors who have given exceptional performances in the shows. From Hotstar to ZEE5, you can find the Telugu web series streaming on many OTT platforms in India due to the recent wave of South Indian movies making people search for content from Telugu, Tamil, Malayalam and other regional languages.

Here are the 10 Best Telugu Web Series to Watch on OTT Platforms in India:

Parampara is an Indian Telugu language crime thriller web series streaming on Hotstar in 2022. The show is a revenge story that follows a young man named Gopi from an influential family who goes after a ruthless man who has wronged his father. This thriller will keep you on the edge of your seats. 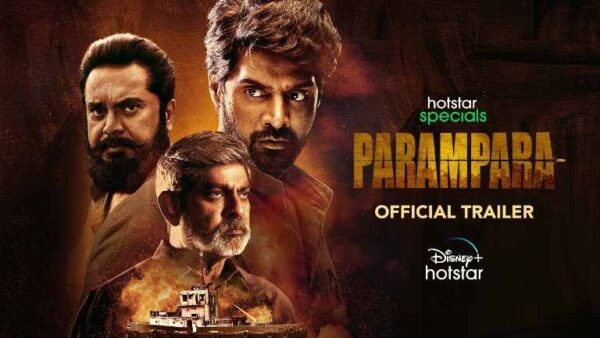 Locked streaming on MX Player is definitely one of the best Telugu thriller web series that you can watch right now. The show follows a neurosurgeon who becomes trapped in his own house. There are mind-blowing revelations in this series to keep you entertained for all 7 episodes. 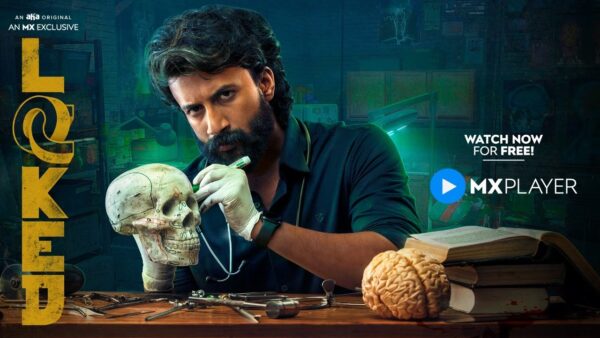 This Telugu web series stars the South superstars Prakash Raj and Srikanth in the main roles. The show is a crime drama that tells the story of a terrorist believed to be dead by the police. However, his trademark style of committing crimes makes the police wonder whether he is actually dead or not. You can watch this Telugu crime drama web series on ZEE5. High Priestess is an exciting and interesting Telugu language suspense and mystery web series. It follows a tarot card reader called Swathi Reddy. There are a total of 8 episodes in which seven different stories are told. While the stories of individuals come and go, we start to learn a new detail every episode about the past of Swathi. It is available to stream on ZEE5. This Telugu web series on Disney+ Hotstar has a rating of 8.1 on IMDB. The show is a historical fiction drama. It shows the viewpoint of the people of Hyderabad about the freedom fighters, movements for Independence and more. It covers the time period of 1905-1950. Kalaham Madhuram is a Telugu language romantic drama web series streaming on MX Player. Kalaham Madhuram means a fight is sweet. The show builds on its title and explores the lives of ten people in relationships. The heartbreaking break-up stories in this web series will bring tears to your eyes. 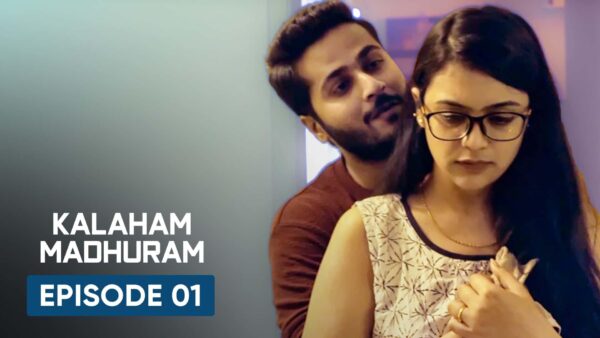 Available on ZEE5, Break Point is a Telugu documentary series that showcases the lives of Indian tennis duo Leander Paes and Mahesh Bhupathi. It traces their journey from being nobody to partners who conquered the doubles in Tennis to the shocking separation that shook the Indian tennis scene. 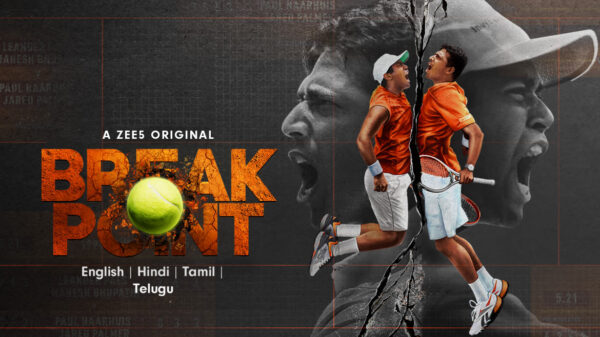 Beyond Breakup is our favourite among the best Telugu web series on MX Player. The show is a romantic drama that will make you feel all the emotions. The show follows Varun and Shanti, two individuals who are madly in love with each other. However, one day Varun comes up with a breakup agreement which forces them to reconsider their relationship. Want to watch a heartwarming comedy web series in Telugu? Then log in to your ZEE5 account to stream this show now. It follows Mahesh and his mother, who often find themselves in hilarious situations while trying to make some quick money to repay a huge loan. Gaalivaana is one of the best Telugu web series to watch in 2022 on OTT platforms. It is available on ZEE5 at the moment. The thriller show has an intriguing storyline in which a couple is found dead, and a badly injured person ends up at the home of this couple. The family suspects the stranger of the murder. However, all hell breaks loose when the stranger is found dead the next morning. Who killed him?

Sonakshi Sinha is all set to kick-off as a fierce cop in a new Amazon series. Earlier today, Amazon...
Entertainment