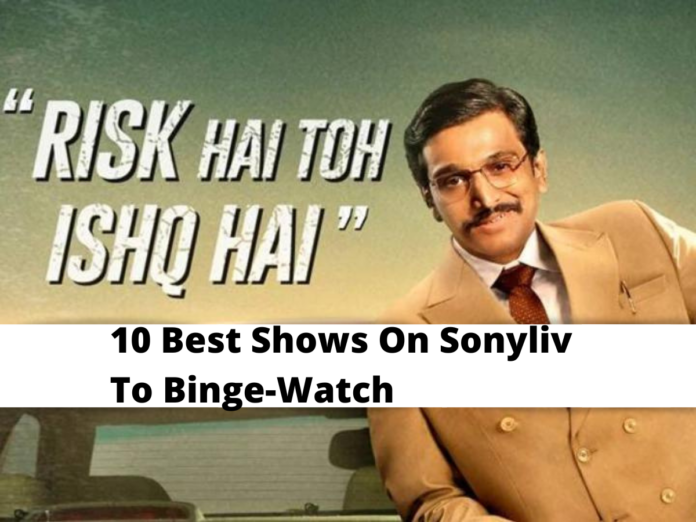 These are the initial and primary options that come to mind when picking an OTT platform to view something. However, a number of other OTT services, including Sony LIV, provide some excellent web series and movies. In order to meet Indian standards, Sony LIV makes sure to give its fans only the best entertainment.

So make sure to check the Sony LIV app when you’ve finished watching content on major streaming services like Netflix, Amazon Prime, and Hotstar. On its platform, SonyLIV has been producing some excellent material. Here are some of the top web series on Sony Liv you should watch right immediately, ranging from heartwarming dramas to grimy criminal thrillers. 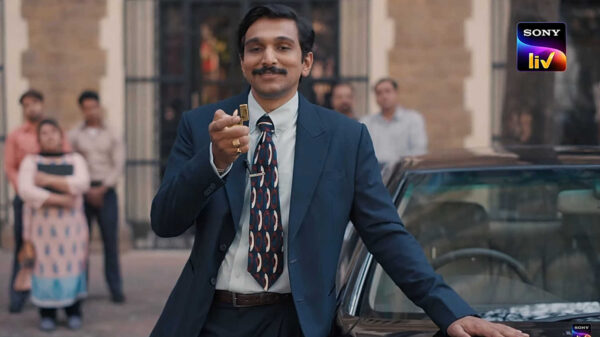 In every area, this magnificent Harshad Mehta masterpiece stands out strongly. A biopic that held all of our attention from beginning to end is as majestic as Harshad Mehta, the “Big Bull” of Dalal Street. The series became one of the biggest hits of 2020 because to a perfect combination of a strong screenplay and captivating performances from the cast. A middle-class family is depicted in this heartwarming Song LIV online series, together with all of their ups and downs, struggles, and other noteworthy examples of their way of life. TVF, known for its acclaimed works, has done it again. 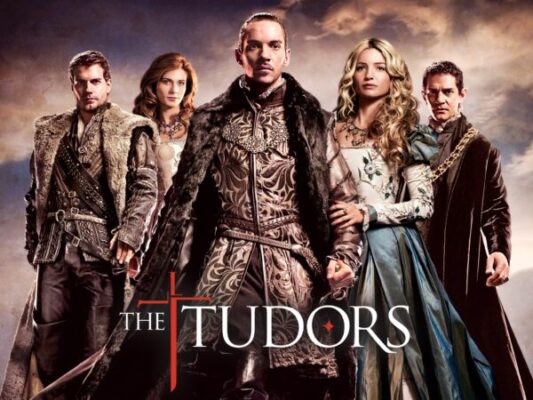 Although Sony LIV is targeted at Indian audiences, it is an American historical drama based on Henry VIII’s life, including how he resisted dangers from those living inside the Kingdom as well as intruders and traitors. Together, this magnificent series and its stellar cast gave Sony LIV the necessary boost. 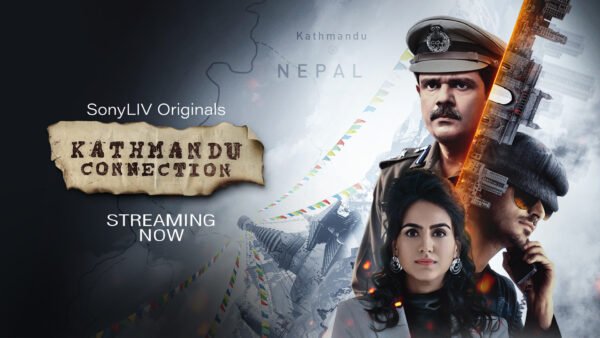 This web series, a spy vengeance thriller directed by Sachin Pathak, made a valiant effort to attract viewers but was disappointed when it fell short. A decent approach would be to make the show about investigating a murder a combination of Family Man and Special Ops to some level. 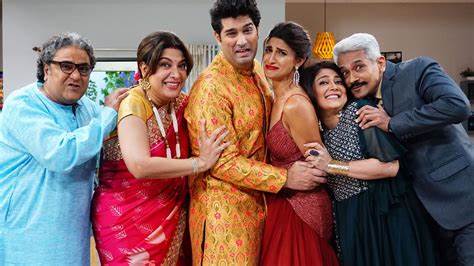 If you haven’t had a good relaxing session in a few days, I would certainly recommend viewing this web series because it is full of fun and excitement. This thrilling 15-episode Sony LIV online series is worth the wait. The Rohan Sippy-directed film exudes the necessary moods. 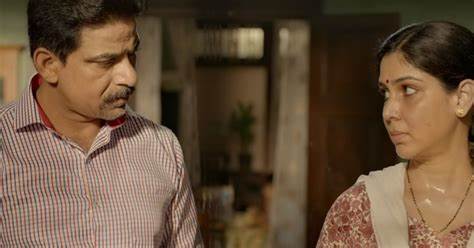 2020 release, directed by Ashwiny Iyer Tiwari of Bareilly Ki Barfi and Nil Battey Sannata fame On Women’s Day, this Sony LIV web series that emphasizes the life of a “homemaker” and how to date this full-time career was launched. 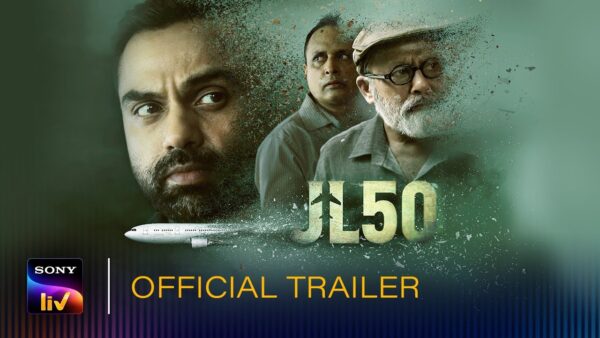 A plane crashes in West Bengal, and the mystery surrounding it is explored by Shantanu, played by Abhay Deol, who did an incredible job. The other big star cast also gave an outstanding performance, making JL50 a sci-fi thriller and mystery series well worth watching. All about an outbreak caused by a man-made virus that killed innocent locals, and how it was stopped by two esteemed police officers, Shrikant Mhatre and Bashir Khan, whose approaches may have been very different from one another but who had the same overall goal. Watch the two officers as they do this surgery. 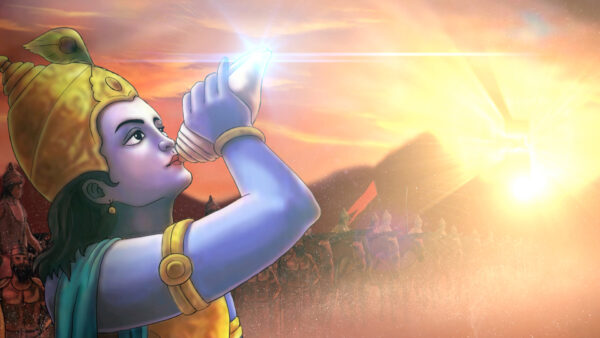 An animation series based on such an epic, Mahabharat, which has been a classic and the public adores it regardless, has been masterfully done, and it is served out on a plate. It is without a doubt one of the most popular and recommended. 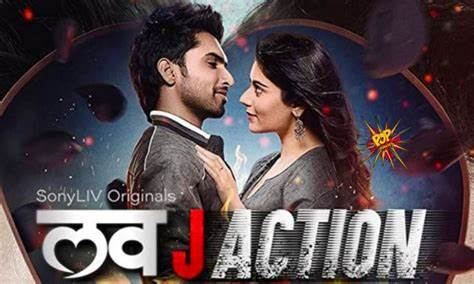 It is one of the best crime and romantic web series on Sony liv, directed by Saurabh Tiwari, in which love frees a girl from the control of an oppressive family. However, things quickly go awry, and the plot completely shifts later on. It is popular and can therefore be used as a leisure watch.

GodFather starring Megastar Chiranjeevi, is a Telugu film that's releasing in the theatres on 6th October 2022. The...