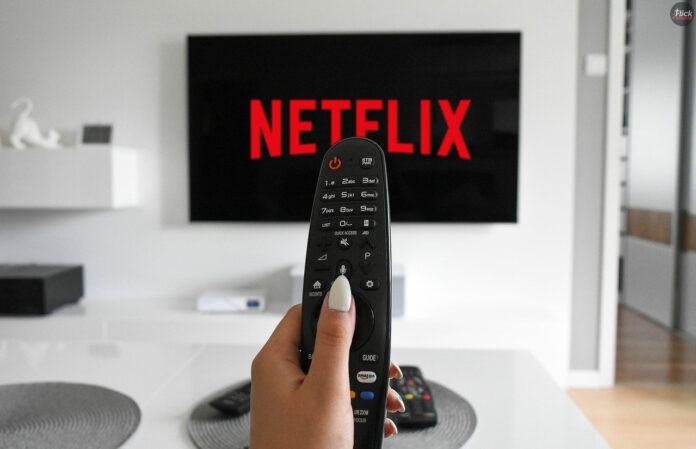 Nowadays, it is common to say that OTT platforms have become a part of our lives. For many people, binge-watching is an escape from their 9 to 5 work-life. Online TV shows and movies are absolutely enthralling and help in releasing stress from the mind.

Reports suggest that Hotstar may have been the first one to introduce us to online streaming. But it was Netflix that changed the game and made binge-watching a trend all over the world. Today, we all know Netflix is more than a streaming platform; actually, it has become a culture now. 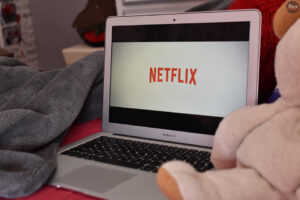 After stepping into the world of cinema and streaming, also being a part of this community for many years, the company realized that the only way to grow is to create a loyal customer base. And, that can only be achieved by making original content.

Also Read: – List Of Upcoming Shows and Movies On Netflix In December 2021

In 2011, Netflix released its first test show titled “Example Show” with only two episodes. Each episode was 11 minutes long and interested viewers can watch it on the American Netflix website. The show is just a collation of most random footage like a man moon-walking by holding a laptop in his hands, footage of flowers, waterfalls, et cetera.

When you want to start a new online business, you have to be very cautious with the domain name. You want it to be catchy and easy so that it can reach users easily. Netflix founder Marc Rudolph was also struggling at the time of naming, so he decided to go with ‘Kibble’.

Obviously, Kibble was a test name but later Marc came up with another catchy name that we all know are familiar with – Netflix. Since then the name hasn’t changed and now it has become a culture.

Despite having a fantastic user interface and AI, Netflix also experienced disastrous glitches. In 2014, a bug in Netflix mixed plot summaries of numerous movies together. It was one of the biggest glitches in the history of Netflix. 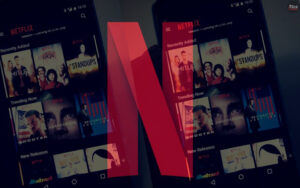 In 2007, Netflix started streaming its services online for its users. During that time people used to say something like, “I’m going to go home and watch some Netflix and chill.” Later, it was a matter of time when Black Twitter started spinning that phrase into a code for hookups.

According to the company’s reports and data, usually, a user spends nearly two minutes selecting what to watch at the moment. Two minutes means either choosing what to watch or simply giving up. This happens because there is a lot of content on the platform and sometimes users get confused about what they should watch.

Who likes scrolling? On top of that scrolling horizontally is something that nobody likes at all because we all are used to scrolling vertically. Thanks to Tik-Tok’s user interface. There is an independent developer Renan Cakirerk who thought of doing some modifications.

He created a “god mode” that reveals all of the user’s viewing options all at once in a single vertical menu. This new modification got so much popularity over time that Netflix adapted the feature on its website.

After many years of collection of data and information, the company claims that users consume two hours of content a day. You must be wondering that this is a lot of content people are consuming on daily basis, but this is average data. Many users are spending at least five hours binge-watching and some are sitting even more than five hours.

In the past, Netflix has hosted its own award show called the Flixies. The award function was held in 2013 for the first time, but couldn’t gain plenty of publicity. That’s why the award function didn’t return for another year. 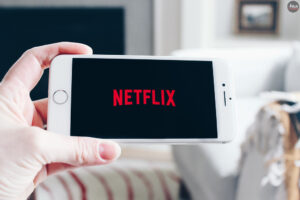 Many people believe that Google must be the first one to arrive and get popular in the world of the internet. But there is a twist. Technically, Netflix went live before Google with a gap of one year. Google went live in 1998, whereas Netflix came on to the screen in 1997. Netflix started its career by offering unlimited rental DVDs through an email for a monthly subscription. Later in 2007, Netflix started with its streaming services.

During its early stage, Netflix was focusing on providing something fresh to its subscribers. So, it started putting footage of President Clinton’s Grand Jury testimony up for rent on DVD. By mistake, the duplication house committed a mistake and mixed-up Chinese adult films with the Clinton discs.

Gone are the days when Marathi movies were watched only by the Maratha people. With the OTT universe...