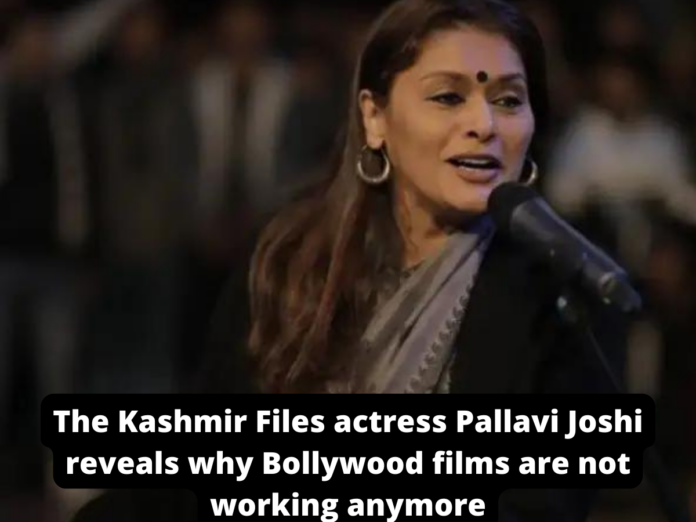 She added that the film industry is “out of touch” with the reality of the world and that it needs to wake up to the fact that people are no longer interested in watching “fantasy” films. Joshi’s comments come as Bollywood is facing criticism for its lack of creativity and its inability to keep up with the changing times. 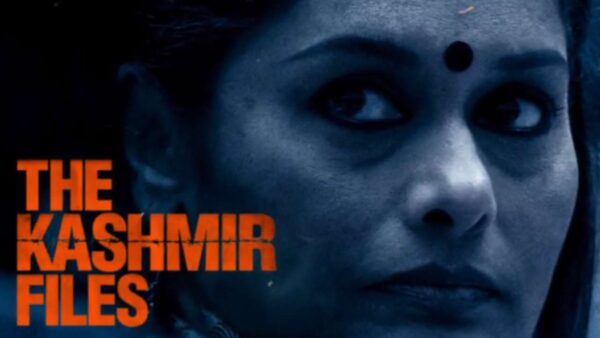 The Kashmir Files, directed by Pallavi Joshi, is one of the few movies to have enjoyed box office success recently. Despite having no major performers, the low-budget Hindi film The Kashmir Files ended up becoming one of the highest-grossing movies of the year. In contrast, big-budget movies starring huge superstars struggled and failed at the box office.

Joshi also believes that another reason why Bollywood films are not working anymore is that the acting has deteriorated significantly over the years. She says that in the past, Bollywood films used to feature some of the best actors in the country, but that is no longer the case. Consequently, the acting in Bollywood films is not up to the same standard as it is in Hollywood films.

Overall, it seems that there are a number of reasons why Bollywood films are not working anymore. However, the main reason seems to be that they are simply not able to compete with the high-quality Hollywood films that are being released.

The Kashmir Files earned 253 crore nett in India and 341 crores gross globally despite having a meagre budget of just 16 crores and no major stars. In contrast, several high-profile Bollywood films with substantial budgets and A-list stars in the lead roles have experienced significant box office failure this year. Many have blamed this failure on the current, wildly irrational, and wholly unsubstantiated “boycott Bollywood” craze. However, Pallavi Joshi has a whole different viewpoint, and this time she could be making sense.