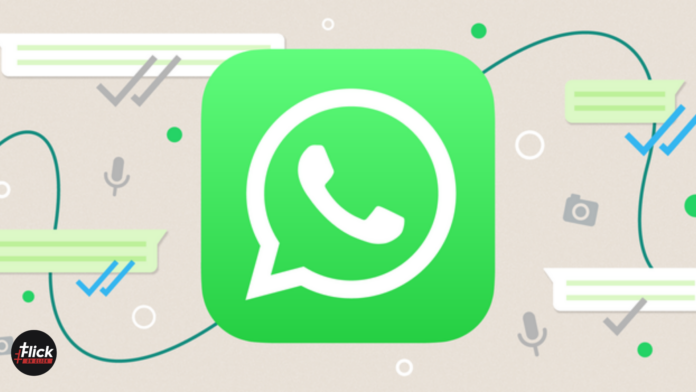 Whatsapp is one of the most prominent instant messaging services globally, and it’s doing everything in its power to make its users feel secure with every passing day.

Recently they have launched two new features to strengthen the core of their secure messaging environment.


The first and foremost is called Flash Calls, and the second one is Message Level Reporting. Confused by technical and flashy names (literally), wait! Let’s give you a simple and clear explanation for all the features. 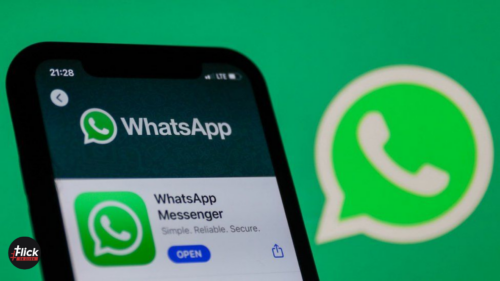 Flash Calls – Verify Your Account In a Secured Way

Unlike Whatsapp’s previous verification method, where they were using the process of sending a message to verify the user’s device, they are switching to flash calls.

The verification is done after accessing the user’s call log and verifying the number of the last call received on the device. The phone number is a unique ID that is dynamic and keeps on changing every time.

The access to the call logs will not be used for any record-keeping or any other means other than just verification purposes, as claimed by Meta.


Now, we’re through with that, and it’s time we unveil the second feature presented by Whatsapp, and here we go.

When it comes to reporting and blocking, all you were allowed to do was identify a Whatsapp ID as Spam or something, which can then be reported and blocked.

But often, the ID (even if it’s spam) isn’t removed from the channel and is on the network to keep doing the malicious activities like they used to.

Meta has added the feature to report individual messages and block users by long-pressing the messages to identify the spammers better.

In this way, one can easily convey what bugged them about the user, and Meta can create a better environment for their users.

After implementing these two features, Whatsapp will be a more tight space and will help identify more intruders.


How to Recover WhatsApp Messages If Your Mobile Is Stolen

Whatsapp has banned about 2 million accounts in the past just for the same reason, and we believe the number would be much higher once the new implementation methods are oiled up and running smoothly.

iOS users are going to enjoy a new WhatsApp update soon in their WhatsApp application as the messaging...
News

WhatsApp is crucial for everyday conversations about work, family, entertainment, hobbies, and a wide range of other subjects....
Technology

Upcoming WhatsApp Features: Everything users can expect in 2022

WhatsApp debuted a slew of new features in 2021, with more on the way. In recent weeks, WhatsApp...
Technology

Reliance Jio has launched its first-ever instant messaging app called the JioChat. After the recent release of the...
Technology

Over the next month, WhatsApp will discontinue support for earlier iOS versions such as iOS 10, iOS 11,...