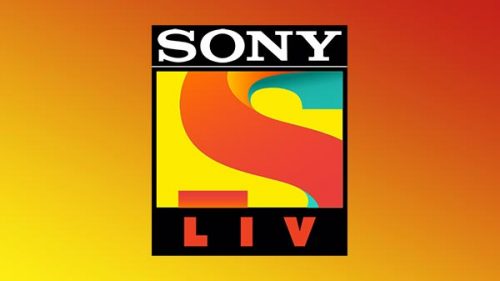 Sony Liv has been giving us too many things to watch at one time. Whether it is the sports-centric theme of the channel which is loved by football enthusiasts as it hosts live matches here or some really good movies and shows.

Now, Sony Liv is full of content and one can take a spoonful of the same and keep on binge-watching it. So, for a start, there are some recommendations of movies and shows to watch on Sony Liv. 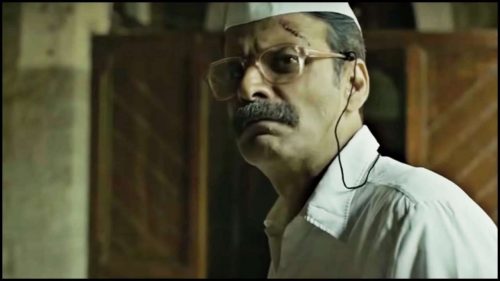 The quiz is the story of an everyday life couple and how they conspired to win one million pounds in the games show ‘Who wants to be a Millionaire’?

Now, the story is quite suspenseful and might take you on a ride of backstories, strategic plays, and well! Altogether a lot of fun. Just make a mental note not to miss this cinematic depiction of a real-life story.

Bhonsle is the story of a regular day to day cop belonging to a very specific clan, which is an imminent part of Maratha culture, Bhonsle. Now, he is someone who doesn’t want to do anything with politics but is caught in between the fire when someone with high political aspirations tries to get immigrants removed from Maharashtra.

Now, there’s something Bhonsle has to do, when he doesn’t really want to do anything being someone with no political stand but the situation might not go in his favor, and eventually, he’s stuck.

While Don is an African-American person, Tony comes from totally opposite clan of being a pure breed American, and where they should actually be having problems due to racial intolerance they soon develop bonding and the story is very much to look forward to.

This is a sci-fi miniseries that have Abhay Deol, Pankaj Kapoor, and Rajesh Sharma as main leads and here you can expect pure thrilling suspense. The series is buzzed as the trailer made an excitement in the audience from the very start.

The story revolves around a plane disappearance that happened quite a few years back and an investigator Shantanu is involved with the uncovering of the truth. The tragedy started when the pilot of the plane who was declared dead, comes back to life.

Hillary is a documentary or a biopic real-life drama based on the life of Hillary Rodham Clinton, who needs no introduction. It takes you through a journey of her life as she starts to levitate towards politics to her personal life to even her failures and the very conflicted case of her presidency candidature against Trump.

This is a very interesting watch and do check in to make yourself historical and factually rich while getting a boost of entertainment.

Regardless of the fact that cinemas in India have begun to operate, we saw some exciting and major...
Entertainment

Shark Tank India, the Indian version of the international venture reality programme, has gotten a lot of interest...

6 Web Series Like Class on Netflix to Watch Right Now

Class is a suspense thriller web series that was...