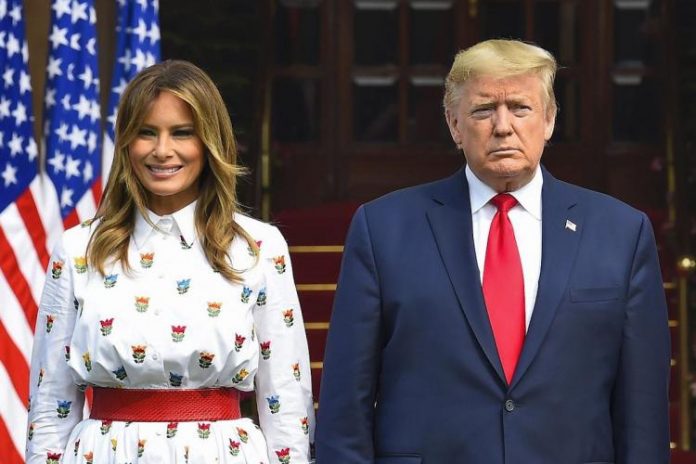 Trump has been identified as Corona positive and as expected, it’s going to possibly make a dent to his election campaign.


Now, the US elections are the most heated topic in the world right now, and what’s more heated than that is the question ‘What’s going to happen to Trump’s Term as a President?’ 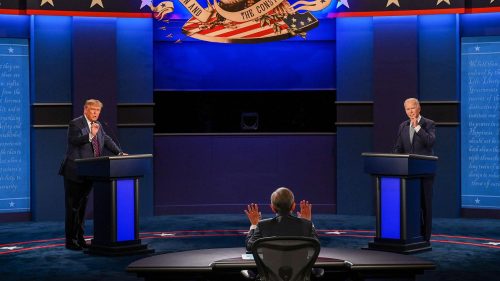 Will he continue or not, will Joe Biden be the next president. And among all this, it seems Trump always finds a way to shake hands with tragedies.

Whatever it may be but rather than taking a dig at the situation, let’s actually explore what is to happen to his election campaign.

Continuing the train of thought, it’s stated that campaigns that were planned would be either canceled or hosted virtually. The reason being that it’s not safe to expose President Trump to the outside environment, which can affect both him and the individual coming in contact. First Lady, Melania Trump’s campaigns would also be scheduled in the same manner.

“All previously announced campaign events involving the president’s participation are in the process of being moved to virtual events or are being temporarily postponed,” campaign manager Bill Stepien said.


“All other campaign events will be considered on a case-by-case basis and we will make any relevant announcements in the days ahead,” he said.

Also, the timing couldn’t be worse, or as Trump himself alleged many times ‘Is this also a move against him by people who want to dethrone him?’

This comes as an added advantage to the democratic representative in this election term. He might also benefit from the negative reaction towards Trump which is not only limited to the United States of America but all over the world.

Additionally, it should be noted that the last time, it’s alleged that Trump was favored by a company called Cambridge Analytica, who turned the whole nation into his favor using data analytics and social media. For which Mark Zukerberg was also trailed into the court of Law if you remember that.


Well! It seems that he would have greatly benefitted if Cambridge Analytica would still have been in the scene, behind the shadows like the last time. But, to his unfortunate, it’s not.

Whatever might happen, it cannot be predicted at this time, but we hope that America chooses right this time.


Previous article
World Alzheimers Day 2020: Everything to Know and How to Deal With It
Next article
Google Docs Becomes Member of 1 Billion Downloads Club
Flickonclick

With the increasing stress of COVID, financial stress is also something there. People are looking for COVID Insurance...
World News

As the weekend lockdown got extended by two more days till Thursday 7 am by the Uttar Pradesh...
News

As the weekend lockdown got extended by two more days till Thursday 7 am by the Uttar Pradesh...
Finance