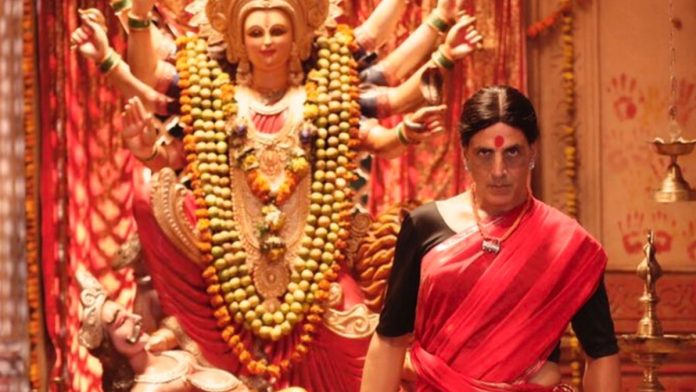 Laxmi Bomb is one movie that has been creating buzz for quite some time due to different reasons. Some times it was the media outrage and other times it was the fact that Akshay is playing a woman in this one film.


Now, one can assume that when it’s Akshay Kumar’s film, it has to come with a social cause and in the end leaves a message. Which is what they tried with Laxmi Bomb but failed to execute the same. 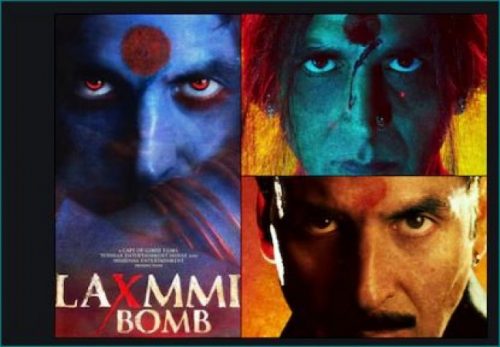 The storyline is heavily mediocre and one cannot miss the plot holes created all over the movie and in this generation, we don’t think that doing so is the right choice. After-all, the audience is not the same as before who would laugh at such jokes and would be ignoring plot holes.


ALSO READ: Mirzapur 2 Review: What to Expect From The Amazon Prime Show?

Moving on, the movie deals with the issue of girl trafficking and is a cinematic representation of what we can call, women empowerment. But fails to deliver the message strongly due to loosely build a storyline.

Not to reveal the whole story, just talking about the gist of it, we’ll give you some pointers on how this movie makes no sense.


The main character Laxmi gets dead and then respawns, and can turn into a ghost at her will. Also, her parents cremated her, and then when she comes back to live with them, they’re not surprised.

ALSO READ: Divyenndu Sharma Movies You Need to Watch on This Weekend

It is later revealed that on the death of Laxmi, her body was taken over by her twin sister Priya, who died at her birth but her ghost was present at all times in this universe only.

Also, the villain, Vaikuntam who is the leader of the girl trafficking gang and the one who killed Laxmi is later chased by the ghost of Priya in Laxmi’s body in order to get her revenge. She kills the whole gang and sets an example out of them, giving a message at the end which is not delivered in a way it was supposed to.


Well! Watch the movie and be your own judge but that was as honest a review as it could be.

ALSO READ: Web Series Review: What to Expect From, 1992 Scam: The Harshad Mehta Story Coming Out on Sonyliv

Previous article
What Movies and Shows to Watch on Sony Live During This November 2020?
Next article
Free Netflix For The Weekend Launched For Indian Audience, Avail Now!
Flickonclick

Amazon prime video has been bringing us some of the best movies and TV shows during this lockdown...
Talent