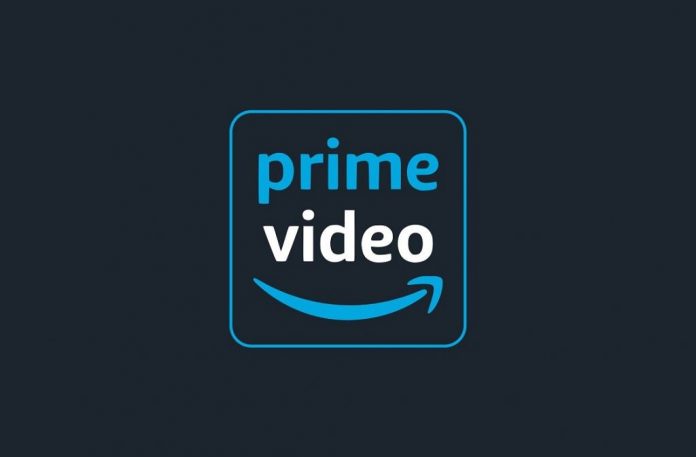 Amazon prime video has been bringing us some of the best movies and TV shows during this lockdown season and even before that. Now, we’ve already been through with the Ayushman’s Gulabo Sitabo and the recently aired Mirzapur season 2 but they still have more.


Now, the month of November has something very interesting for us and we’d be having too much fun with the lineup of watchable stuff from Amazon Prime Video. 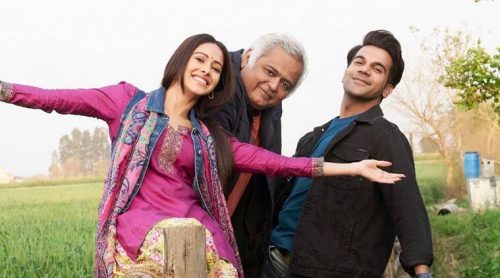 Chhalanng is a sports-centric story based on the life of a PT teacher who sets out to make a name for himself and his team after being insulted heavily.

We’ll be seeing Rajkumar Rao as the lead and apart from that, the trailer has gained immense popularity due to such an engrossing display of the whole storyline.

This is one of those Tamil films that is winning hearts even before the release due to storylines and songs. The movie will take you through the life of Air Deccan founder Captain GR Gopinath and falls in the biopic genre.

With such a trending biopic scene in the industry as of now, it has been taken hands-on by the audience, and the specific segment who likes Tollywood movies has been waiting for the release which was delayed due to COVID-19.

Young Sheldon is the prequel of the very famous show Big Bang Theory is where we get to know about the life of one of the main characters Sheldon Cooper.

This is the fourth season of the same series and contains some of the very interesting storylines reveal that the fans have been waiting for to be finally unleashed.

How can one forget the legendary movie The Shawshank Redemption if they ever watched it? The character of Andy Dufrene and how he waited patiently to make his move makes up for one of the most interesting watches.

It’ has an IMDB score of 9.3 and you might not be able to find a single person that can talk negatively about this piece of cinema.


Tom And Jerry: The Movie

Amazon Prime Video is bringing back one of the best movies that we’ve watched in our childhood. Tom and Jerry: The Movie is one of the classics and it’s much more than a simple rant between the two characters. It brings about a magical realism both literally and figuratively.

Previous articlePUBG Closing Down All Servers For Its India Operation by 30th October
Next articleWhat Movies and Shows to Watch on Sony Live During This November 2020?
Flickonclick

Over the years, Bollywood has made some tremendous growth in its storyline. And has gifted us with some...
Entertainment

.The Netflix new 8-episode series "Indian Matchmaking" has been seeing a whopping amount of reactions over the internet....