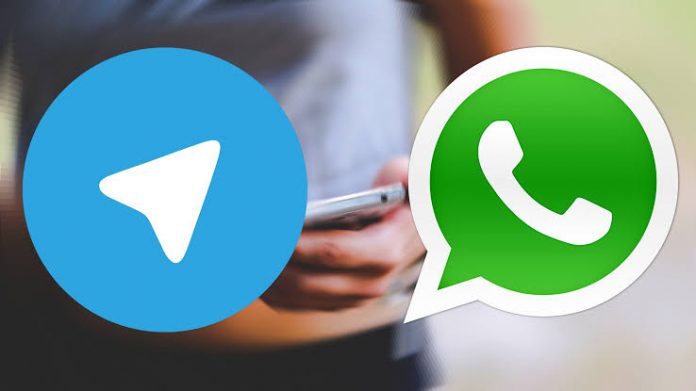 As Whatsapp has revised its terms in the platform’s privacy policy, lots of users have decided to banish their service and opt for safer services like Telegram, Signal etc. which do not ask for their users personal data for personalised ad engines. 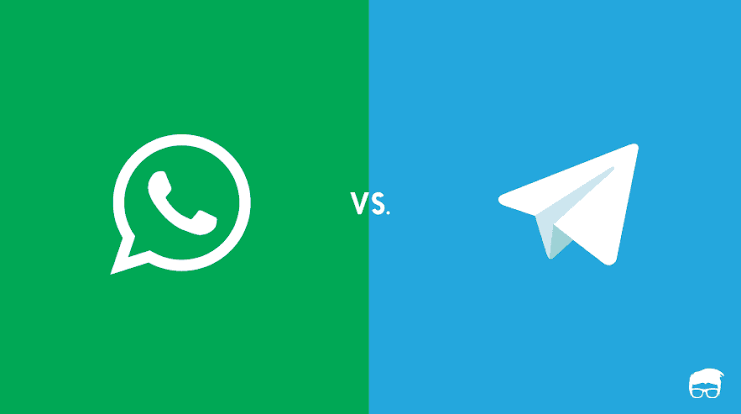 Telegram has now seen a massive growth in the number of users recently, as it has skyrocketed to nearly 500 million. The CEO and founder of the platform, Pavel Durov has said that the secret to keeping their users happy is respect for their privacy.

His statement regarding the situation, “Facebook’s WhatsApp has switched to covert marketing as they are unable to compete with the quality and privacy offered by Telegram as several bots have been exposed trying to add biased information about Whatsapp on their Wikipedia page. Reports of other bots trying to defame Telegram by spreading false information have also surfaced recently.”

In addition to this, Durov also spoke up about how Telegram doesn’t spend billions of dollars on marketing like Facebook, who spent nearly $10 million on marketing alone in 2019, but instead believes in letting the people choose the best for them, as proved by the half a billion people using the service.

Signal, which was endorsed by Tesla and SpaceX CEO and founder Elon Musk, has also been gaining users, as they have started boycotting WhatsApp after being enraged by the new terms. Signal is also an encrypted messaging app which is currently trying to boost their performance for the new users on their platform. The statement by the company regarding the delay as released on Twitter,

“Verification codes are currently delayed across several providers because so many new people are trying to join Signal right now (we can barely register our excitement). We are working with carriers to resolve this as quickly as possible. Hang in there, Everyone should be able to register without delay again. Thanks to all of the carriers who flipped the right switches so that people can keep switching.”

Users received in-app information about how data will be collected from them in order to promote the partnership between WhatsApp and its parent app Facebook.

This change focuses on the unification of apps, and the CEO and founder of Facebook, Mark Zuckerberg also commented on how they’re trying to connect Messenger, Instagram and Whatsapp so that they act like an interconnected system. Recently, Instagram has also seen merged messaging between their service and Messenger, as chats from both platforms can now be carried out in one app.

Previous article
Strict Guidelines for Travelers Arriving in Delhi From The UK -Arvind Kejriwal
Next article
Only One Day Left to File Your Income Tax Return: Try to Avoid These Mistakes at All Costs
Flickonclick

Are you one of those who despise WhatsApp for almost coercing its users to accept its new update...
Technology

WhatsApp has continuously enhanced the user experience and has added various new features from time to time. Like consumers...
News

Facebook ,WhatsApp, Instagram, Messenger are all down right now from 9:30 PM IST. All these four apps have...
World News

WhatsApp, Instagram, and Facebook went under a huge wave of outage in India and worldwide on Friday night....
News

Whatsapp is one of the most prominent instant messaging services globally, and it's doing everything in its power...
Technology

Wondering what Facebook is really upto? Well, if you are burning with curiosity, then we must tell you...
Technology

Whatsapp Might Roll New Update With 4+ Users in a Group Call. Amidst the spread of the novel...