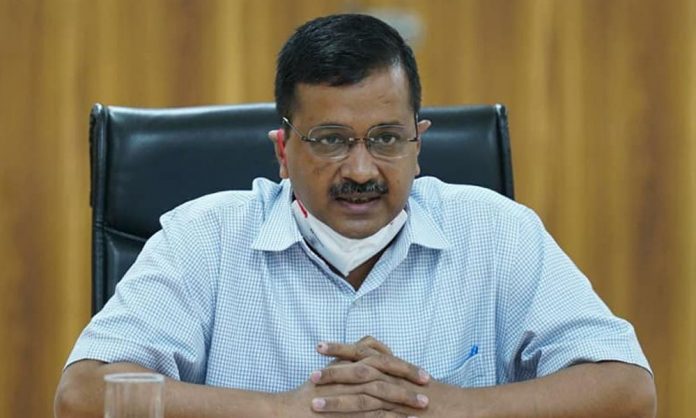 The addition of another wave of COVID-19 in the UK made the whole world fret again. Chief Minister Arvind Kejriwal  clearly announced guidelines for travelers that passengers arriving from the United Kingdom to Delhi will have to go through a seven-day institutional quarantine even if they test negative. The Chief Minister’s major concern is to keep Delhiites safe from SARS-CoV-2. 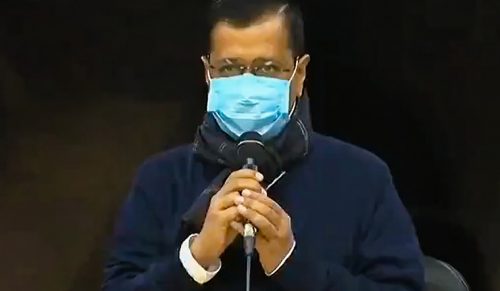 A report says that the authorities have confirmed about some hotels near the IGI Airport are willing to become paid institutional quarantine centers for those who do not wish to stay at government-run facilities. And, those who wish to stay in the government’s free institutional quarantine facilities will be taken to Terapanth Bhawan in South Delhi’s Chhatarpur area.


In order to safeguard Delhiites from the new COVID-19, the Delhi government took strict decisions for the passengers arriving from the United Kingdom, and also mentioned that the travelers have to mandatorily undergo a self-paid RT-PCR test on the arrival at the airport.

So far, the total number of infected people with the new COVID-19 variant is 13 and thus created a tough situation for Chief Minister Arvind Kejriwal as great responsibilities lie upon his shoulders. This led Arvind Kejriwal to reach out to the Centre and demanding an extension of the ban on flights between India and the United Kingdom till 31 January 2021, after viewing an extremely serious COVID situation in that country.Covid-19 Vaccine To Release Soon In India Says The Government

Approximately 1,400 Delhi residents did arrive between 25 November 2020 and 23 December 2020, which now made the authorities alert to launch door-to-door check-up of such people and their contacts. Recently, at least 66 people were in total including those who returned back from the United Kingdom and their contacts, have been tested corona positive. Most of them have been taken to a different isolation facility at the Lok Nayak Jai Prakash Narayan Hospital.CoWIN App: Going to Be First India’s Official Vaccine App For COVID-19

ALSO READ: List of all the states where schools are reopening with strict Covid19 guidelines 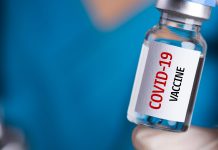 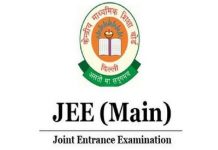 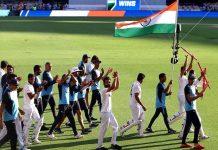 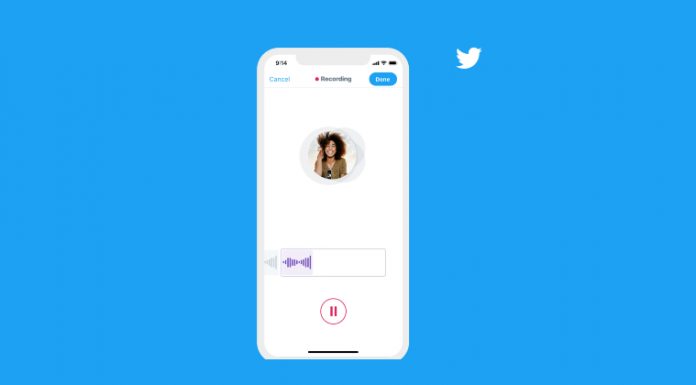 Don’t be hard on yourself!

Ludo King Outdid PUBG and FAU-G: Claiming Itself to Be A...

Amazon Great Republic Day Sale is Back in Town With Amazing...