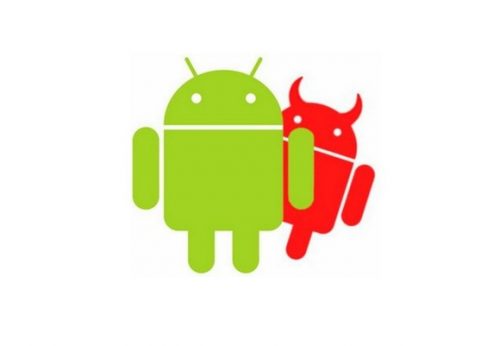 Google has been taking violent action on apps that can harm users ever since its start and recently they’ve identified 6 such malicious apps. They instantly removed all those and if you have them preinstalled on your devices, its recommended that you uninstall them right now and spread the word as well.


The apps are loaded with the Joker malware that Google also tackled back in July. After which they removed a couple of apps from the play store too. 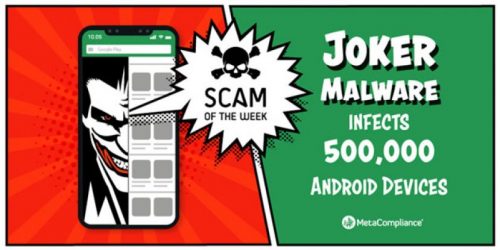 For the general public, ‘Joker’ is a trojan malware that is very much capable of hiding in plain sight and usually undetected due to very little coding required for its development.


The Trojan horse gets activated only upon the user’s interactions. This type of virus aims at getting a user’s click on various premium services and generating traffic or money for the referred website without the user’s notice.

You might be subscribed to some service that you won’t be needing anytime soon or have any idea of courtesy of the Joker malware.

Pradeo, a cybersecurity firm has identified all these apps and reported them. Also, in a blog post, they’ve explained their working and mentioned that they leave no footprint behind. This is why they’re hard to detect, trace, and delete.

The six infected malicious apps that were identified are as follows:

If you have any of these apps, then there’s a possibility that you’re at high risk of a fraud or data leak. It’s better to uninstall them right away. These apps reached nearly 2,00,000 downloads and can be possible on your cellphone too.


Our data security, however strong it may look, can still have faulty lines and we need to keep all that in check.

And for all those who think that data is not an important entity. Then just remind yourself that companies like Google, Amazon, and much more are solely running on the extracting of a common user’s data.

So, it is rather an important entity and must be saved at all costs. Share the news with as many as you can in order for the news to reach every concerned individual that might be at risk.

ALSO READ: Register Yourself and Get Searched on The Internet With Google People Card

Paytm Mini Appstore is the new inclusion from Paytm's side and this time they're looking to take over...
Entertainment

Who isn’t a binge-watcher these days? The craze for online TV shows and movies on OTT platforms like...
News

Delete These 21 Dangerous Apps From Your Android Phones Right Now!

Amid the pandemic, not only did the human race face difficulties on the physical and mental level, but...
Technology