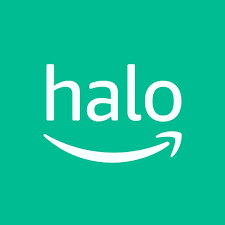 Amazon Halo is the new key player in the fitness industry. The e-commerce giant who has its wings in almost every other key field is keen on stepping into the world of fitness tech with its new product Amazon Halo.

The Amazon halo is both a service and a fitness band. You can download the app and get the benefits of Amazon Halo such as Body fat percentage check and more with the subscription model. And you can purchase the fitness band for more complex analysis such as Tone of voice features. 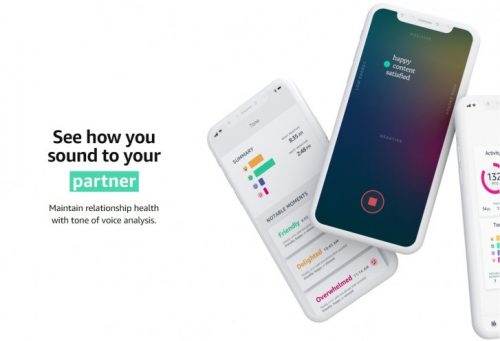 The subscription model is at an early stage and is offered for $65 for the first six months ($100 once the early access deal is over).

Amazon has been working on Halo for quite some time and its quite an innovative product but has some serious flaws as well.


The body fat percentage can be checked by using the phone’s camera only. It required you to wear minimal body-fitting clothes and getting pictures clicked by the app. Which then are processed and 3D model on the cloud. And you get to know about your body fat percentage with quite accurate results.

Amazon believes that body fat calculation is a more accurate way of marking progress than taKing in body weight measurement. But the process is quite embarrassing for an individual and no one wants that their photos in a certain specified manner be uploaded to some cloud, seen by someone to used by a data processing algorithm.

This is why Amazon makes sure that you know that they’ll not be using any such things on your data that you’ve submitted onto their platform.


But as we’ve seen with Amazon’s Alexa previously where users voice content and conversations were used to developed their machine learning algorithm shocked people. This can also be true in the case of Halo.

“The images are processed in the cloud, but encrypted in transit and processed within seconds, after which they’re automatically deleted from Amazon’s systems and databases. All scan images are fully deleted within 12 hours. The scan images aren’t viewed by anyone at Amazon and aren’t used for machine learning optimizations.”


The second interesting future comes along with the fitness band only, which by the way doesn’t have a screen at all is the tone of voice detector. The two microphones of the watch will detect and record your audio throughout the day and will tell you how your behavior was on a daily basis.


Again! it has the same set of faulty lines which is that Amazon is taking in your sensitive data and you won’t have a clue how it would be used. But they’ve assured that they wish to do no such thing and no such data would be stored or used by them in any manner.

ALSO READ: These 5 Best Fitness Apps Which Will Help You Remain Fit During Lockdown