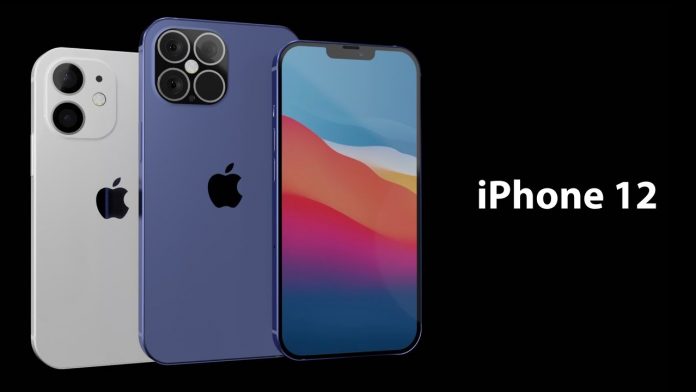 Apple has delayed the launch of its new iPhone lineup and its expected to be launch by the end of the year or the starting of the next year. As iPhone 12 To Be manufactured in India

The plans of distribution also face a backlash due to the pandemic but the company has clearly said that there would be a maximum delay of a few weeks only. 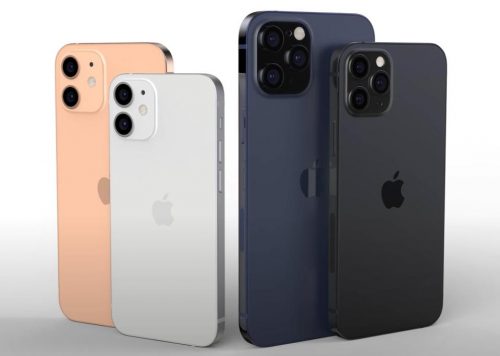 Moving on, one big change that Apple is onto right now is setting up a new manufacturing plant for iPhone 12 in India. The contract has been handed over to one of its manufacturing partners, Wistron.

The proposed investment for the new manufacturing plant is said to be INR 2,900 crores and the plant would be set up in Narasapura in Bengaluru.

This new move from Apple is quite beneficial for the Indian market. They would be saving quite a lot of money by manufacturing the device locally and there should be a price cut. But it all depends on whether Apple would down surge the price of not.

Devices like Apple iPhone 11, iPhone XR are currently being assembled at a facility in Chennai already. And the Bengaluru facility would only add up to the range of production.

It is also expected to create a huge number of jobs for the Indian crown as they would require a total of 10,000 fresh hires for the new plant.

The growing negative sentiment towards China is not something that can be ignored by anyone. And this move also indicates that Apple is also likely to move its manufacturing base from China to somewhere else, preferably India as of now.

According to the leaks, it said that Apple would launch the iPhone 12 in October. And also, that the distribution would be started by mid-2021.

All the new devices would be featuring an OLED screen with A14 Bionic chip and 5G support.

Apple’s iPhone 12 is one of the most anticipated devices of the year, just like any other of their devices. The delay has caused Apple enthusiast to be a little upset.

But even conglomerate like Apple has been affected by the sheer amount of destruction that this pandemic has created.

Now, all we can do is wait and anticipate when and how we’ll get to get a glimpse of their new Apple iPhone 12. Till then wait and keep on following us for more updates.

On October 18, Apple did host its “Unleashed” event where the company was seen launching new MacBook Pro...
Technology

With the rate at which smartphones are evolving, there is always something new on the horizon. The excitement...
News

Apple is on its way to updating three of its iPad models in 2022, and these are the...
Technology

Social media is flooded with news and messages that Apple and Google might have uploaded and installed tracking...
Technology

The season for the launch of the new android smartphone is here and with big sales from Amazon...
News

Amid the Coronavirus outbreak, voice technology has taken a step ahead, the parameter of social distancing and touching...