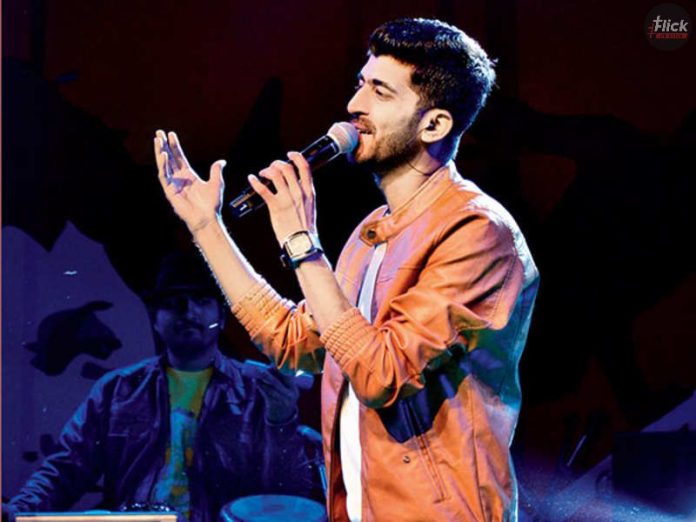 Indian Music Industry is blessed with so many talented musicians that their melodious voices will take you on a magical journey. Talking about divine voices, how can we forget Mohammed Irfan, an Indian playback singer who has won millions of hearts with his amazing songs. His top songs are predominantly in Hindi, although, he has sung in Tamil, Telugu, Kannada, Odia, Marathi, and Bengali too.

So far, he has having a perfect career in the music industry and following his passion. We know that there are millions of fans out there who listen to his songs all day. That is why we have prepared a list of the Top 7 songs by Mohammed Irfan to please your ears and help you in attaining a blissful state. 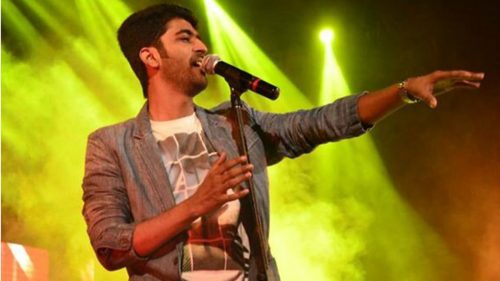 7 Best Songs of Mohammed Irfan you should listen today

This song is a part of the movie – The Xpose, which was released in 2014. Other than Mohammed Irfan, Neeti Mohan also featured in this song. This song got lots of love and was even nominated for the BIG Star Most Entertaining Singer (Male) category.

It was an honor for Mohammed Irfan that he sang along with the most talented Arijit Singh and Saim Bhat in this song. It is a beautiful romantic song that will absolutely melt your heart. This song got featured in the film – Murder 2, that released in 2016. The song also nominated for Guild Award for Best Male Playback Singer category.

Who doesn’t love ‘Bhaijan’ and his films? Prem Ratan Dhan Payo didn’t do well on the box office but all the songs were a super hit. This song has its own charisma and charm that’s why you can easily find this song in your friends’ playlist easily. The artists were Darshan Raval, Mohammed Irfan, and Palak Muchhal.

If someone is looking for some motivation in life then he should listen to this top song by Mohammed Irfan as it is filled with energy and power, that will surely elevate you and take you to a greater height. Although, the movie is also encouraging as it shows the involvement of struggle and fight in real life. Whenever this song is played, we all get chills.

This song is a part of the movie ‘OMG: Oh My God!’. The song released in 2012 and boosted Mohammed Irfan’s career. This is one of the best songs of Mohammed Irfan and after hearing this song, it feels like that you are connected to the supreme soul.

This is the most iconic song of the film Ajab Gazabb Love and was released in 2012. Mohammed Irfan was a part of this song and worked along Sajid-Wajid and Antara Mitra. It was a lifetime experience moment for Irfan to work with the most talented people in the music industry. This can be the best pick for a romantic evening with your partner.

This song got released in 2010 in the film Lamhaa. Apart from Mohammed Irfan, the song also featured Mithoon and many people started liking this duet as their combination was remarkable in the music industry. Still, the song doesn’t seem old and it always refreshes some old memories.

Previous articleThe Family Man Season 2: Release Date Revealed, New Cast and Trailer Out
Next articleFriends Reunion Release: How to Watch Friends Reunion Online in India and What to Expect
Flickonclick

Nora Fatehi is one of the stars that has been known for her dancing and acting skills ever...