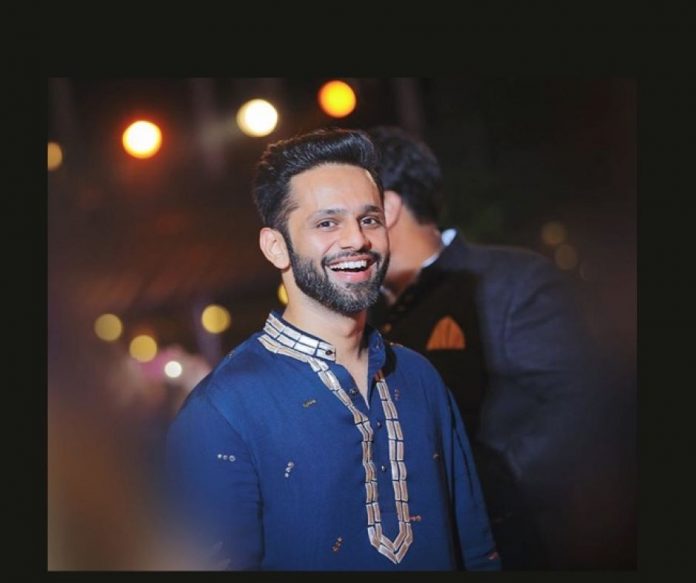 In 2004, Indian Idol blessed us with Rahul Vaidya golden voice and some of his best songs. Now 33 years old, Rahul is getting featured in Big Boss to serve our eyes and ears with ultimate delight.

Over the years, Rahul Vaidya has gifted us with many hit Bollywood songs and unplugged versions too. So, its safe to say that our golden boy Rahul already made a name for himself before entering the Big Boss house. 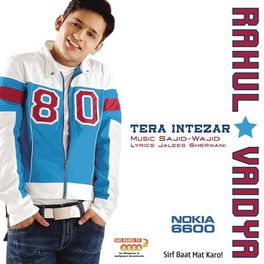 Here are a few soul touching songs and mind blowing collections of Rahul Vaidya talent compiled for you:

While Atif Aslam first held us awestruck with his golden tracks like Be Intehaan from the film Race 2, Rahul Vaidya’s unplugged version took our breath away. He mesmerized his way to our hearts through his own spicy spin to the original version.

Becoming a major internet sensation minutes after its drop on YouTube, Fan is the all time party song Rahul made us understand we all needed in our life.

Composed by Sajid Wajid, Rahul released his first ever album- Tera Intezar, eight months after coming as the second-runner up in the Indian Idol. While every song in the album is a blessing to our ears, the title track takes the special mention.

While Rahul is famous for romantic, swoon worthy songs, His track in the movie Shaadi no.1 pumped a very fun and cheery vibe that establishes new fun ways of impressing and getting the attention of your crush.

Rahul keeps proving us wrong with every new release. This man doesn’t stick to one particular genre and we love that about him. The hyped duo and collaboration of his with Shreya Ghoshal broke so many records that the song God Promise Dil Doda kept playing everywhere.

Meri Zindagi is of the cherished songs of Rahul Vaidya. This track was basically heaven on earth. Rahul’s magical vocals were at peak in this song especially when he hits the high notes. He sure made chills run down our back greater than ever.

If you are in a mood to dance your stress away and set some fire on the dance floor, then this song- Lambo is the one for you. Featuring Priyanka Khera, Rahul Vaidya sang this song alongside Antara Mitra. The song has got more than 50Lakh views on YouTube.

If you are a 90s kid, you must remember the hot and bold songs featuring Emraan Hashmi that...
Talent

Rahul Krushna Vaidya is a Popular singer and songwriter, was born on 23rd September 1987 in Mumbai, India....
Entertainment

Satinder Sartaaj is a legendary Sufi singer whose hit songs needs no introduction. He is a man whose...
Entertainment

Is there a need to give an introduction of the God of Music? AR Rahman, a successful singer...