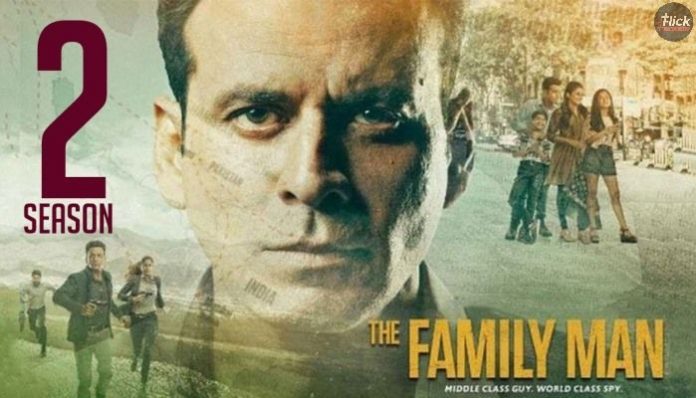 Such a relieving moment for The Family Man’s fan army after the trailer is out. It has been almost 2 years since the show dropped its first season on Amazon Prime Video. Watching the story of a middle-class man who also is a master spy, brings a bucket full of excitement and thrill.

Recently, the internet is flooded with confirmed news, that is, the release date of the second season’s trailer of the show is out and this made fans jump off their bed. 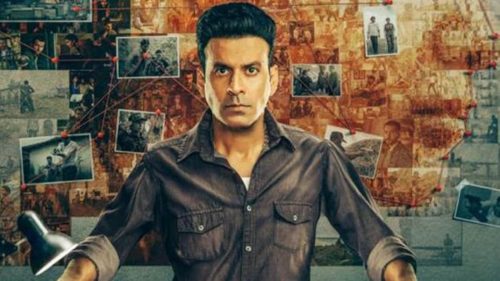 Story of the series

A protagonist is a married man of two kids and the first season is all about finding everything about a terrorist attack plan and stop it before it takes place and innocent civilians get killed while struggling to keep his unsettled family life stable.

The first season of the series released on Amazon Prime Video in September 2019, but the series was declared in June 2018 and showcased at the Television Critics Association. The makers of the show said that after the second season fans will also get to watch the third season.

Also Read- The Kapil Sharma Show Will Be Back with A New Season in May, Confirms Krushna Abhishek

The show is a combination of action, drama, and thrill that will make you fall in love with the protagonist. Well, the story is about a middle-class man who is a secret agent at the National Investigation Agency (NIA) of India. While carrying the responsibility of protecting his country from terrorist attacks on one shoulder and family responsibilities on the other one, turned Srikant Tiwari’s life a little miserable, although he gathers all his strength to keep a balance between his responsibilities.

Season one comprises 10 episodes of running time between 38 to 53 minutes.

Everyone knows that The Family Man is known for spell-bounding action and blending humor with adventure and thrill. The second season has got a touch of the first season, told by the makers of the series, and currently, it can be seen in the teaser itself.

South film fans also have their eyes on this show as their favorite south actress Samantha Akkineni is also appearing in the second season. This brings more madness to the show as on one side we have Bollywood’s marvelous actor Manoj Bajpayee and on the other side, we have the very talented South actress, Samantha Akkineni. It will be fun to watch them together.

What to Expect in Season 2

The Family Man Season 2 will be out on Amazon Prime Video on June 4, 2021.There are high hopes that season will be another superhit. Show is about the collaboration between ISIS and rebels which lead to attack in Chennai. According to trailer Manoj Bajpayee has got a new job and he is not at all happy with it and his personal life is not going well also. He is determined to go to Chennai to solve the case with his friend SK.

Lets find out on June 4 what Family Man Season 2 has to offer.

Previous articleThe Kapil Sharma Show Will Be Back with A New Season in May, Confirms Krushna Abhishek
Next articleTop 7 Songs by Mohammed Irfan That Will Make You Fall Madly in Love with Him
Flickonclick

The Pixel 4a has now been delayed to the later part of October 2020. As per the latest...
Entertainment

We know that our filmy audience cannot control themselves from watching spectacular Bollywood movies. That’s why we have...
Technology

OnePlus has been one of the best smartphone manufactures and is also one of the major competitors for...
News

The launching of the next iPhone is months away and the rumors have already started to spread about...
Entertainment

In the upcoming months, there are several films that will be released on its rival platform, they are...
News

The Pixel 4a has now been delayed to the later part of October 2020. As per the latest...