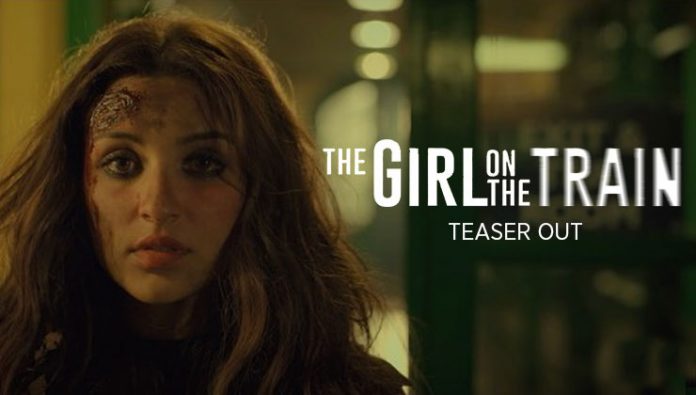 The girl on the train revolves around Mira Kapoor, who was a successful lawyer and a family woman, whose life had taken a bad, very bad turn. In light of this fact, it is important to tell there are multiple plotlines in which past, present, and anticipation, all are included.

Now, in order to understand more about the same, Mira has been living alone after the demise of her family. The reason for which being a tragic car crash where she lost it all. Again, going deeper, we get to know that the cause of the crash was not just any natural incident but much more than that.

In the current timeline, where she’s living alone, she comes across the life of a simple woman, who she happens to observe from a distance. Upon her daily admiration that women, whom she notices on a daily basis during her daily commute by train, another tragedy takes place. That particular woman is found dead and Mira’s location is found to be in the vicinity.

Now, she has to deal with proving her innocence and finding connections between links to tragedies in her life. The whole course of Mira’s journey is a thriller to experience and a must-watch for the current time. Additionally, Pareeneti Chopra in the role of Mira Kapoor is phenomenal and a pleasure to watch.


Supporting actors such as Aditi Rao Hayderi and more have done a beautiful job in portraying their character profiles and set’s a good standard for the whole cinematic experience.

Directed by Ribhu Dasgupta who has worked with thriller producing expert Anurag Kashyap and more, has put his heart and soul into making this a great watch. This is something evident from the trailer and complete film as well.

So, if you’re not having anything serious on your watch list for this weekend‘s time then you need to add the girl on the train one on the top. Also, don’t forget to comment down below that how much you like our recommendations. 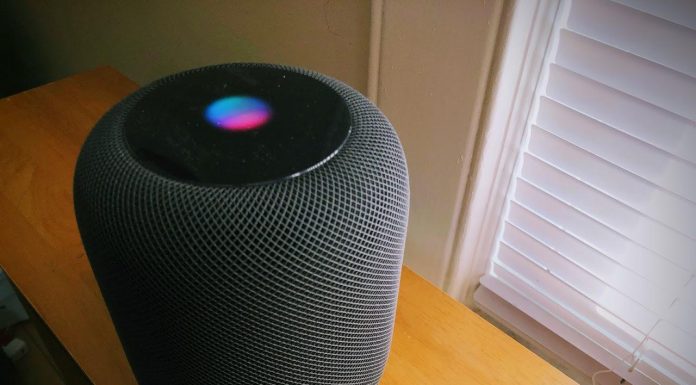 Are you feeding your Instagram Well? Find some ‘Insta Worthy’ Cafés Right Here!