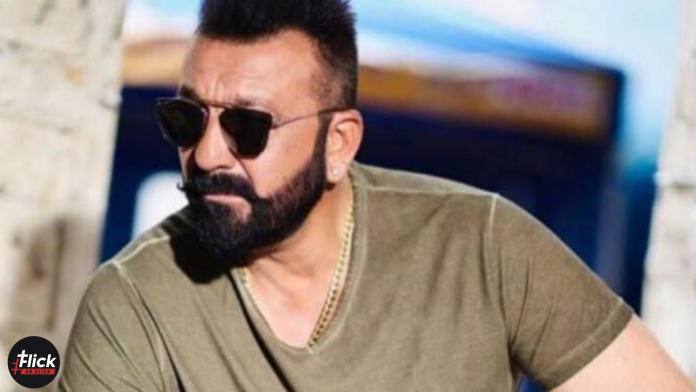 Sanjay Dutt is known as one of the biggest blockbuster and Bollywood actors. He is known for his deep, respectful, and passionate roles in movies, which have earned him the best actors. He has won awards for Filmfare and various other awards for his best acting in films.

He displays a sense of maturity on and off the screen. He is versatile and capable of doing multiple roles in romance, comedy, drama, or even action and will deliver a breath-taking performance. Most of his movies have been a hit, and his almost super-hit classics are Munnabhai M.B.B.S., Son of Sardaar, Agneepath, and many more.


Sanjay Dutt’s Top 5 Movies that you can enjoy streaming over the weekend.

Here are some of the old classics and the exciting modern movies that you can stream during the weekend and watch with your family. Or even alone, when you are eating, etc.

You will not be bored if you watch any of these movies: 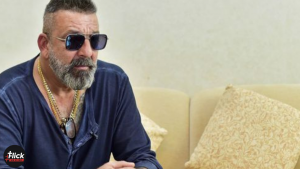 
The plot follows the story of Viraj, the protagonist whose father is wrongfully murdered by Kancha Cheena, a ruthless crime lord. Along with Rauf Lala, a local kingpin who he befriends, his story is one in a path of revenge against him.

The movie portrays the relationship between Munna Bhai (Sanjay Dutt) and the image of Mahatma Gandhi, who teaches him Gandhian philosophies.

The plot follows Munna Bhai, who is a local goon who lives in Mumbai. He cons his parents, who live in the village in believing that he is a doctor. He gets a shock when he gets to know his parents are coming to visit him in Mumbai. The story shows how he struggles to convince and parents and the consequences of his actions.

The story follows Sonu (Sanjay Dutt) and Monu (Govinda), two naughty and troublesome brothers who play pranks and show their mischief and romance with two other heroines.

Four idlers elaborate plans to earn money by investing in buildings but are conned by Kabir, who leaves them unemployed and impoverished.
Final words

Hopefully, you found this article informative, and it helped you find the perfect movie!

The trailer for the much-awaited film Shamshera starring Ranbir Kapoor has been released, making everyone curious to watch...
News

In the development of the late Sushant Singh Rajput case, the actor's father has filed an FIR against...
Entertainment

Bollywood has long been fascinated with rewriting history. Several historical period films have been released in large numbers...