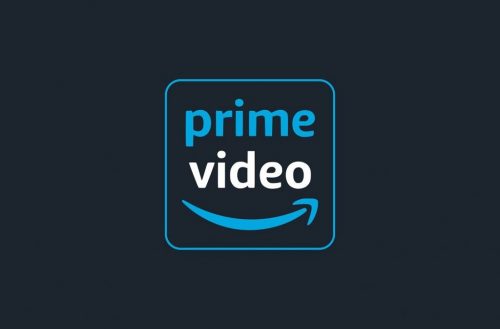 Just like that, we have entered the last month of this year. This year has been really disappointing for movie lovers and binge-watchers as their favorite shows and films did not release on time. But don’t be too upset about it because this year has not ended yet, and yes, amazon prime is back with the top new shows and movies releasing this December  and the ones you were eagerly waiting to watch.


Now you don’t have to disappointingly welcome New Year because we have a prepared your movies and shows wish-list. So, cheer up a little bit and grab your popcorn and beverages, and enjoy the show. 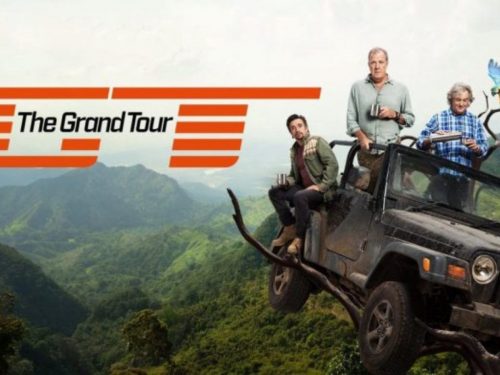 
Two best friends Mia and Mel, who run their own cosmetics company face a huge debt crisis in their career. While they were thinking of selling their business, an offer knocked on their door with a huge investment, but was there any purpose behind this huge investment? Will Mia and Mel remain friends after the funding or they will drift apart?


This crime drama is set in the late 1970s and gives an enthralling experience of their best action scenes. A woman has to run with her baby because of the consequences which were brought by her husband as he betrayed his partners in crime. She has to be alert while running away from those criminals and has to keep her baby safe. Will she follow the same path as her husband?

Everyone is behind Sonic for his powers, that’s why he leaves his planet and switches to planet earth. But here too he is not safe as some evil scientists identify his superpowers and want to capture him for experiments. But he is not alone to face those evil scientists, he made a best friend who will do anything to save sonic’s life.ALSO READ : Bicchhoo Ka Khel Review: Is Munna Bhaiya back from the grave after Mirzapur?

This story is based on a conspiracy to charge Ishwar Yadav for corruption as he is a wise politician. This is when Chanchal Chauhan comes into play and a deal is made with her by the officials that if she can turn Ishwar Yadav corrupt then she will be free from all the charges and will get her job back. The trailer then showcases the transformation of Chanchal Chauhan into a ghost at the haunted Durgamati palace. Will Chanchal be successful in turning Ishwar Yadav corrupt and free herself?


Meet this fabulously dysfunctional Gallagher family who steals money and food to live. This family has six kids and a drunk father who takes away the stolen money from them to feed his own belly. The elder daughter Fiona struggles daily to raise the rest of the family on her own. This show is loved all over the world and had successfully completed the 10th season. Now the crew is back with their 11th and final season of the show.

Most of us have played Mortal Combat games in our childhood and we really loved this brutal action fighting game. And now we are going to experience the same action in a form of a film. It will be fun to watch how scorpion will take his revenge back and what will be the fate of planet Earth.ALSO READ: Chhalaang Movie Review: Great Acting and Direction But Cliché Plot-line

It is a romance drama about a young girl who works with her father in his record store and a young man who is a saxophone player. The story is set in the late 1950s which delivers you a feel of the retro-romance and a bond which both of them shared. After some time, their love life takes a turn when an opportunity strikes right on the target in their lives which they both needed desperately and later drifts apart. It is said that true love never fades and after a few years their love rekindles as fate slowly turns into destiny.

A bunch of teenage girls who are captivated and left on an unidentified island after a crash leaves them stranded for a social experiment. What will the girls do to get out of that deserted island?


The cast and crew are ready to take this show to another level and now they are back with its 4th season. Madagascar will be their new location this time as mud and dirt will be a great challenge for their vehicles. The plot of the show remains the same and so does the excitement.

ALSO READ: Best Rom Coms to Watch on NETFLIX During this Winter Season

Father and son are back with their next film “Coolie No. 1” – a remake of the original 1995 film. The film stars Varun Dhawan and Sara Ali Khan, directed by David Dhawan. The original trailer has been launched and the film seems to be very promising as the viewers could see the flashbacks of a 15-year-old film in a modern way.

We bring latest entertainment updates, top new shows and movies releasing for you every month, click here to checkout more on entertainment here.

It's a known fact that English web series are much more diverse and engaging in their approach than...