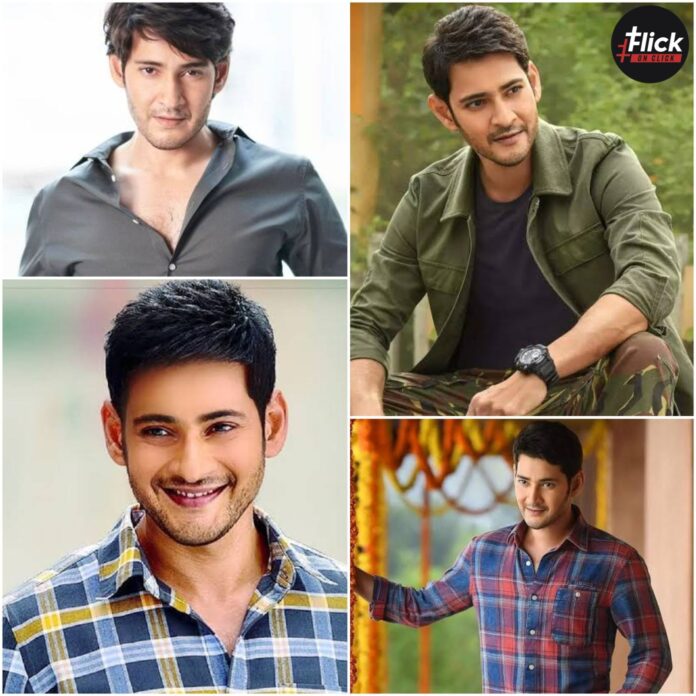 Mahesh Babu is a brilliant and lovely actor from the Telugu cinema industry. He began acting when he was four years old. He appeared in eight films as a kid actor. His films are all excellent, therefore it is impossible to select the Top 8 Best Mahesh Babu Films. His movies may fail, but he will not.

He has received numerous honors, including cinematic fare awards, Cinema prizes, SIIMA awards, and National Indian film prizes. He also has his own production company, G.Mahesh Babu Productions. The film business and the people refer to him as Prince Mahesh Babu.

So here is the list of the 8 Best Movies Of Mahesh Babu that are worth watching.

Raja Kumarudu was Mahesh Babu’s initial movie as a mature actor. K Raghavendra Rao directed the film, which was produced by C Aswini Dutt. These films star Mahesh Babu, Actress: Preity Zinta, and Krishna. This is Mahesh Babu’s debut film, and even in his film debut, he is not apprehensive and performs admirably.

The film received positive reviews and was a massive success. Prince received Nandi Awards for this film. It’s a beautiful love story, and both actors’ performances were well received by the public, making the film a box office success.

Murari might be considered Mahesh Babu’s initial major successful flick. The film has pleased fans, critics, and general audiences equally. Mahesh Babu plays a restless character in the film, and everyone enjoyed seeing Mahesh as such a character.

His comedic timing and passionate acting earned him critical acclaim as well as audience approval. Murari, in particular, drew Mahesh admirers close to the family section. Mahesh earned the Nandi special jury prize for his role in the movie.

Okkadu is one of Mahesh Babu’s finest movies to date. It is Prince’s career-changing film, as well as one of the summer blockbusters. He has received numerous honors for his thriller performance in this film.

After this film, he gained a slew of new followers, many of whom remain Mahesh Babu devotees to this day. The songs in this film are wonderful, and the music was produced by Mani Sharma, a legendary musician in the Telugu cinema industry.

Despite its monetary failure, Nijam is considered one of Mahesh Babu’s best films. His heartfelt performance in the film as an innocent boy leaves you speechless.

Mahesh Babu shined in the intermission scene in this film, which was one of the best performance-oriented parts of his career. Nijam will be memorable in Mahesh’s career as well as for his followers. He even received the Nandi Special Jury Award for his portrayal in the film.

Pokiri transformed the face of Telugu cinema’s commercialism. With this film, Mahesh’s career took a step forward. At the time of its publication, the climax stunned everyone.

Even so, it’s a major goosebumps event. Mahesh was fantastic as Pandu Gaadu. Puri Jagannath has carved a remarkable part for Mahesh Babu, and his admirers will be eternally grateful to the courageous and adventurous director. Mahesh received a Filmfare award for this flick.

Trivikram Shrinivas helmed the action drama Athadu. Mahesh Babu, Thrisha, Sonu Sood, Prakash Raj, and Brahamanandam appear in the movie. The film concluded with one of the best climaxes ever.

Mahesh Babu’s performance in this film is outstanding, and we will never miss it. This is one of the favorite movies in Mahesh Babu’s career.

Sukumar directs Nenokadaina, a Telugu action drama film. It is one of India’s failed films, yet it has won countless hearts. Kriti, Gautham, and Mahesh Babu feature in motion pictures.

The story is fantastic, and nobody can perform like Mahesh Babu in this film. It is one of the most highly rated Indian films on IMDb.

Enquire any Mahesh Babu fan to choose three of his favorite films, and Business Man would undoubtedly be among them. It is one of Mahesh Babu’s most ferocious performances.

Puri Jagannath has provided the Super Star with a great personality. Surya Bhai is one of the best-drawn roles in Telugu cinema.

Science fiction is one of the most diverse and flexible genres, giving you goosebumps when you witness the...