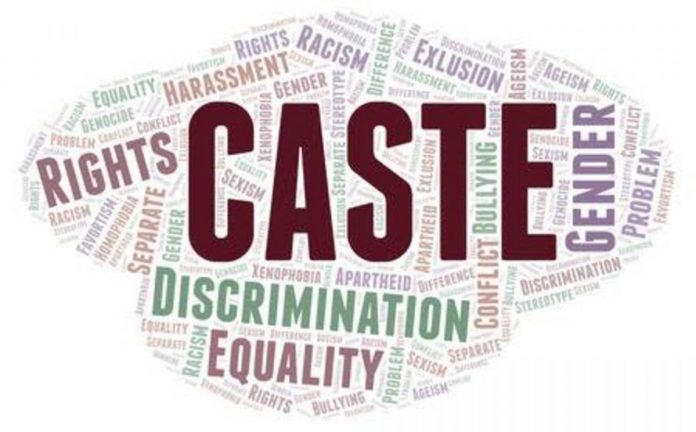 The abolished practice of caste system-discrimination is again visible due to COVID-19. The pandemic has been hitting hard and the effects are fairly visible to the world. Now, it has shaken the core of many fortune 500 companies and half the population of the world is either out of job or is facing demotion of some kind.


In times like these, the most affected are those who are already biased by the society. The already oppresses are considered to be undeserving of basic amenities and the baizes always prevail. Just as we’ve recently seen the case of George Floyd, whose death started the Black Lives Matter moment. 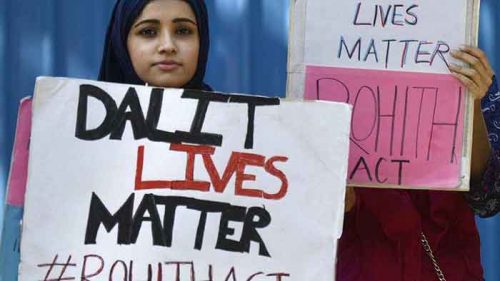 The discrimination on the basis of color might prevail in foreign lands but we have our own devils, the caste system. A system that was crafted just so that the society would not be confused about the purpose of life has turned into a massive evil practice.


And while the urban population who are mentally woke and try to raise voice to these kinds of issues would probably say that the caste system is abolished, it’s truly not. And after the pandemic, the progress that we earlier achieved in changing the mindset is all going down the drain.

The immigrants who have gone back and belongs to the lower cast are being denied from their basic rights and are being discriminated on a daily basis once again.

Starting from the line for ration outside the Kirana store where they are made to stand at the end of the queue, no matter how early they came in the store to the distribution of mineral village jobs. Everywhere discrimination is once again prevailing.

The jobs that are allotted by the government for the benefit of the poor are all being distributed to members of the upper caste. And then if there’s a shortage, a member of lower caste family is called upon.


The village chiefs are in denial and always raise that these lower caste members, who are also immigrants deny working on a lower wage set by the government.

And just so you get an idea, the wages that the immigrants were getting before the lockdown was 250-300 INR per day. And even if they are fighting for a wage that is lower than this, we don’t see where they are wrong.

Some of the workers are even in talks of going back to the city. But business has collapsed and the main labor demand is in the construction sector. Which has taken a blow because people don’t have spending power left and are not looking for any new real-estate to invest in.


Also, the villages are far safer in comparison to the cities where the pandemic is at mass breakouts. So, these lower caste immigrants are actually stuck to choose between living with disrespect or getting a little money but high chances of death from the pandemic.

And obviously, if they contract corona, chances are highly unlikely that they could be saved. Where even 20-30 Lakhs is not enough to save someone, how would an auto driver get themselves saved? They can’t. So, tell us is not as bad as the caste system we had earlier? (2020)

This is an impossible situation and while we say ‘ Desh Badal Raha Hai’ (The Nation is Changing) very proudly. Indeed, the real question is, Kya Desh Sahi Me Badal Raha Hai(Is The Nation Changing For Real Or Is It Just For Show)?

Rakhi for Raksha Bandhan is a unique festival celebrated in India and countries like Nepal to symbolise the...
World News

Russian University on Monday claimed to have successful human trials of the world's 1st COVID-19 vaccine. A batch...
News

At last, the central government of this culturally diverse nation with a huge population has decided to roll...
News

On Friday, Prime Minister Narendra Modi launched the Vehicle Scrappage Policy and called it “a significant milestone in...
News

Delhi and Mumbai, the two economic capitals of India and two of the most famous cities in the...
News

We all know the fever of PUBG in India in the minds of the kids, from 'dinner dinner...
Lifestyle

Nicotine Might Have Saved You From Getting Coronavirus, Know How?

Recently, a study done in France on smokers showed that people who smoked are less likely to acquire...