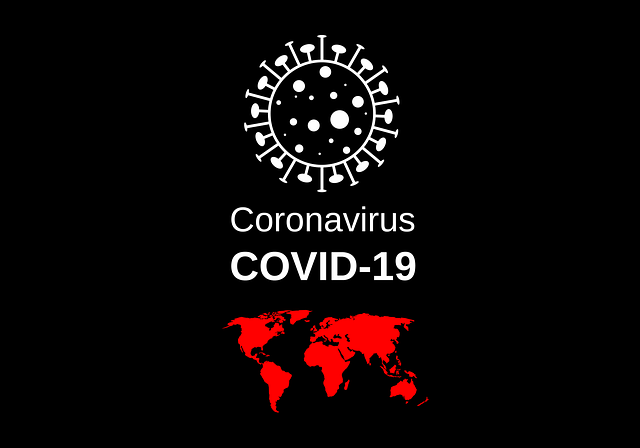 The rapid spreading of a new variant of the COVID-19 virus has been blamed for the introduction of the new Tier 4 rules and forming new rules for Christmas bubbles in England, Scotland, Wales, and the UK. After finding this new variant, the government said that now it is on high alert and will try its best to stop its spreading at its early stage and will not allow it to reach the next level. There were a lot of questions from many people and we tried to answer the major ones. We hope your query will be solved by reading this article. 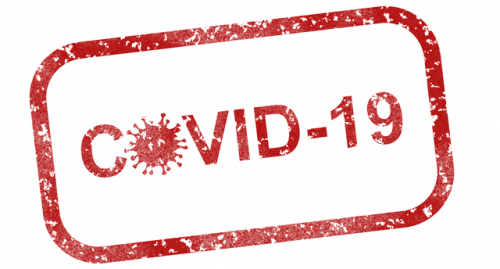 What do we know about the new covid-19 variant?

On Monday 14th December 2020 England’s CMO Professor Chris Witty mentioned that different variants of the COVID-19 virus have been identified with a few more new mutations than others which we have seen before. Furthermore, on 18 December 2020 chief scientific officer Sir Patrick Vallance said that 23 different changes were observed in the new variant of COVID-19.

According to a report, there is an increase of 66% in the weekly average case rate across England and has doubled in London around 60% of new cases. The number of confirmed cases has reached a total of 27,052 on Saturday and out of these total confirmed cases, 534 were confirmed dead who were tested positive within a time span of 28 days. The United Kingdom has reached the second-highest position with a large number of cases in Europe leaving behind Italy and standing at 67,075.

Prime Minister Boris Johnson requested the citizens of the nation not to step outside their homes and stay local as much as they can and also said “those in Tier 4 will not be permitted to travel abroad apart from limited exceptions, for example, work purpose.”, but also delivered great news at the end that worship places will always remain open in Tier 4.


When was the new covid-19 variant discovered?

On Monday 14th December 2020, health secretary, Matt Hancock told parliament that new 1000 cases of the new COVID-19 virus have been detected in the last month, mainly in south-east England, but have already spread across 60 different local authorities. A new report says that the new variant was found in Kent on 20 September and in London on 21 September.

The scientists are still not sure how this new virus took place and they have suggested that the virus could have evolved in an immunodeficient patient who was already infected with COVID-19. However, this is still a hypothesis and scientists are trying to figure out its true origin.

Is the variant elsewhere?

On 14 December 2020, the health secretary told the parliament that new variants of the COVID-19 virus have been found in other European countries and the UK has shared all the information and recent reports with the World Health Organization.

These reports consist of the spreading of this variant in Denmark, Australia, and South Africa. A new report has shown up explaining that the new variant in South Africa has developed independently having similar properties to the UK variant.

Previous articleTier 4 Rules in London: A Complete Nightmare at the Time of Christmas
Next articleVaccine Passport:How Does It Work and Why Is It Necessary?
Flickonclick

There are many sectors that have seen a downward spike due to the Pandemic but the education sector...
News

With the sudden rise in the number of cases of the coronavirus, people are panicking and the whole...
Lifestyle

In this modern era, everyone is stressed with something out of their controls,  everyone feels that they need...
Fitness

Is It Safe To Get Vaccinated During Menstruation?

Menstruation is one of the most natural processes in a women's body but due to lack of knowledge...
World News

It is going to be a nightmare for the people of England that they cannot greet many people...
News

Delhi Metro is going to resume operation on Monday, 7th September 2020, after a full pause of almost...
News