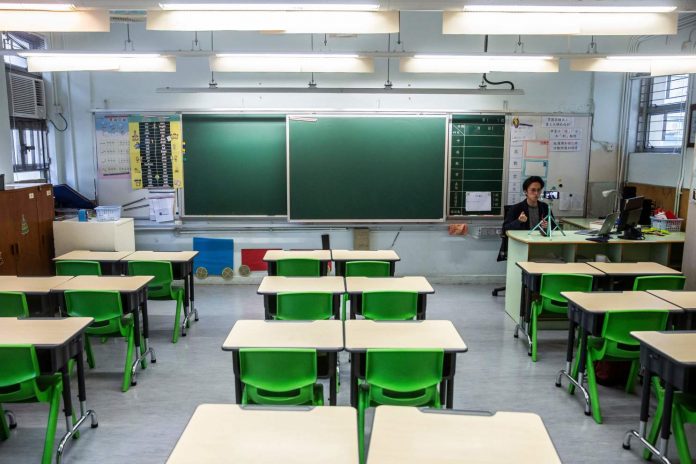 It has been almost 10 months since all the educational institutions have been shut down after the pandemic hit in the country. Still, online sessions have really helped in conducting classes but up to some extent as laboratory experiments and other courses cannot be conducted online. After evaluating the loss and wastage of time of students, the education board and the government of a few states of the country have finally decided of reopening schools and other educational institutions in their respective states. 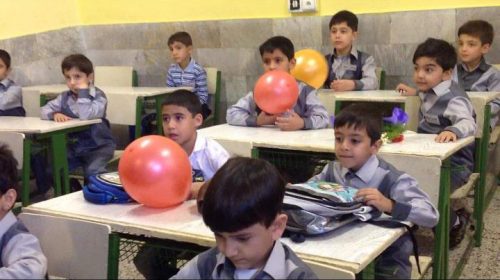 Here is the list of all the states where schools are reopening in the coming days:

The number of COVID-19 cases in Rajasthan reached 3,11,436 out of which 3,01,564 have been recovered from the virus, and 2,763 have been reported dead. After being on the 10th position on the list of most infected states of India from coronavirus, the Rajasthan government has declared that schools, colleges, and other educational institutions will continue in the state from 18th January 2021 onwards. Apart from these educational institutions, medical colleges, dental colleges, nursing colleges, and paramedical colleges will reopen from 11th January 2021. This is a very tough call for Chief Minister Ashok Gehlot.

The Delhi government has decided to keep the decision of reopening of schools and other educational institutions on hold because first, the government wants to make sure that the COVID-19 vaccine is available to every citizen as the number of coronavirus cases has risen up to 6,28,654 out of which 6,13,719 have been recovered from the virus and 10,625 have been reported dead, and the government doesn’t want to rush as the capital has acquired 6th position on the list.

Delhi Deputy Chief Minister Manish Sisodia mentioned in a conference meeting that the government is planning to reopen schools and colleges in a post-COVID era, and these institutions are likely to be remain shut until the government feels that it is now safe for children to attend school. Chief Minister Arvind Kejriwal is determined to fight against coronavirus and defeat it.


The timings of the schools will remain from 10 AM to 3 PM. The decision to reopen all the government, semi-government and private schools have also been consulted by the stakeholders.

The Gujarat government has made a decision and announced its affirmation that the schools for classes 10 and 12, colleges for final year under-graduation and post-graduation students will continue from 11th January 2021 onwards. This decision was taken and finalized by Chief Minister Vijay Rupani at the state cabinet meeting on Wednesday evening.


Also, state Education Minister Bhupendrasinh Chudasama said that attendance will not be mandatory for students and educational institutions have to follow the Centre’s standard operating procedures (SOPs). The Gujarat state is in the 15th position of the list. The number of COVID-19 cases in the state has summed up to 2,49,665, out of which 2,36,897 have been fully recovered, and 4,329 have been reported dead.