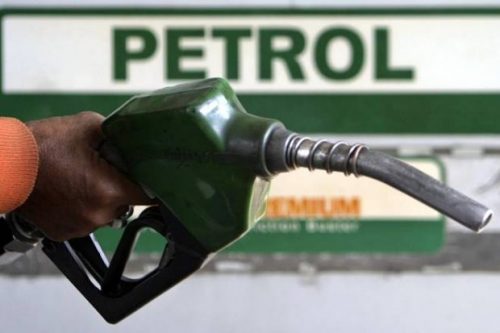 Petrol and diesel prices hiked for the “Ninth” time in a row on Monday. Many states have revised their fuel prices and levied heavy taxes on the base fuel price. As per the reports, state-owned oil companies came back to their original position of reviewing fuel prices each day.


This ongoing hike in the fuel prices was a result after the Oil Marketing Companies or OMCs halted their price reviews during the pandemic. Sources do tell us that these companies, under the ruling of the central government, made a record-pause of 82-days in their price review system. 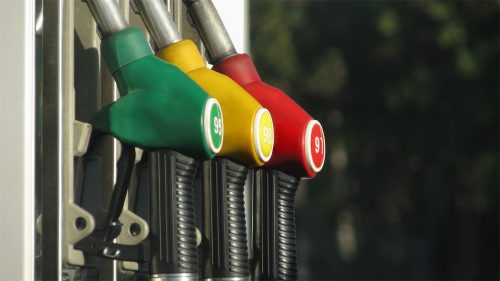 But now, as India is seeing its first upliftment of the lockdown as Unlock 1.0, OMCs are back again at their pace to gain revenues. Coming directly from Delhi, the state experienced an increase of 59 paise in petrol prices and 58 paise in diesel prices.

As of now, the price of petrol is revised to Rs 75.16 in the national capital. And the diesel rate was increased to Rs 73.39, according to the Indian Oil Corporation. The prices have been revised at 6 a.m on June 13 and are currently being followed.


Adding to this sudden distress were many other metro cities who also hiked their fuel prices the same way. Mumbai marked the petrol price at Rs 82.10 and Rs 72.03 for that of diesel. While Kolkata marked the petrol at Rs 77.05 and Rs 69.23 for diesel.

Following is the 9 days analysis of petrol and diesel prices in Delhi- (In Rs.)

Why is the government increasing our fuel prices?

As you may know, the government has been checking themselves in financial matters. Stopping the country from doing any productive work has surely broken down the national economy. GDP, fiscal year revenue report, and the national treasury, all were hit hard in the lockdown.


Among all of this crucial time, the Indian government increased the excise duty on petrol and diesel prices. Brent Crude Futures, who is the global benchmark for crude oil was spotted trading up 24 cents at $38.79 per barrel.

The global oil market is seeing a drift of tremors, since February 2020. That is why, to balance this unrest in their respective revenues, most of the oil marketing companies are hiking their fuel prices in the country.


Check Out The Latest Offers On Electricity Bill Payment

It has been confirmed that there will no “Chakka Jam” or any road blockage today in Delhi, Uttarakhand,...
News

New rules have been notified by the Delhi government for liquor vendors along with strict COVID guidelines to...
Lifestyle

Want A Weekend Getaway Near Delhi? Visit These Places

Our weekdays are generally so hectic, so we all expect some relaxation during the weekends. Especially if you...
Lifestyle

Chicken Biryani is without a hesitation our #1 option for nutritious meals. Okay, it's carbohydrates and protein, so...
News

The current government has been a soft target to criticism, whether it's among the people of the country...
Lifestyle

Do you love Chicken Shawarma and want to eat the best that you can find in Delhi NCR?...