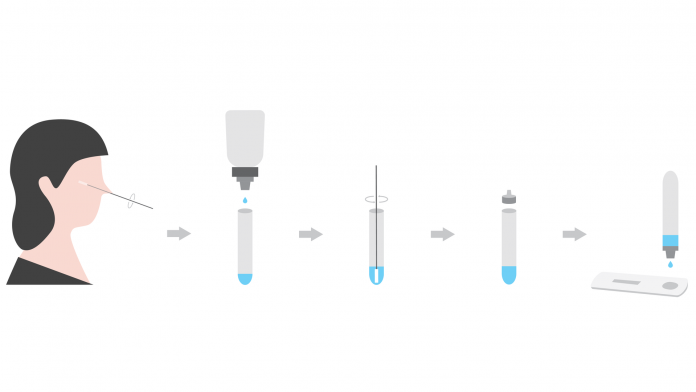 After the COVID-19 outbreak, one challenge the entire world has faced is the mayhem about the tests of the disease as everyone was initially was so confused which tests to be done as no one was really sure about the difference between the RT-PCR test & RAT test. The world has been in shambles as it has disrupted everything and many people are still afraid to step out of their homes. But there is no stopping and controlling this fast-spreading virus. India has been one of the biggest targets of this pandemic and the nation has to deal with it for a very long time. Thousands of tests are performed daily and the numbers of tests are increasing with no sign of stoppage. 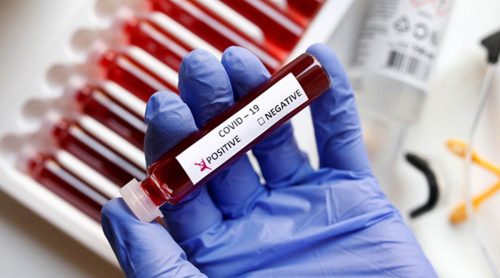 Many people have their concerns regarding the tests and have a lot of queries regarding which test will give accurate results. So before going out for testing a person should have a brief knowledge of the types of tests and how they are performed.ALSO READ:Getting Yourself Into Shape After COVID-19 Pandemic


Therefore, Health Department Officials suggest that a person should go for an RT-PCR test too because the RT-PCR test detects the virus’s genetic material, whereas antigen tests detect specific proteins on the surface of the virus.

ALSO READ:Benefits of Kiwi and Pineapple For Health That You Need To Know


The result of the RT-PCR test is available the next day or within 24 hours after the test is performed. This test takes some time because it has to deal with the detection of the genetic material of the virus, whereas the RAT test takes an hour to get the result. As the reports are generated quickly in the case of the RAT test, so its ability to produce the results is less than that of the RT-PCR test.ALSO READ:AAAAAWhy and How Pandemic Is Causing Hair Fall Problem Globally?

As per ICMR guidelines, a person should go for a second opinion because positive results are always accurate, but negative results should be confirmed. Also, the RAT test is more likely to miss the detection of coronavirus as compared to the RT-PCR test.

Health Ministry Officials mentioned that an antigen test should always be backed by an RT-PCR test and then only we can say that there is a decrease in the number of corona virus cases in that particular area. And, if the results of both the test do not match then it can be a serious issue.

A lot of people say “it is better to be safe than sorry” numerous times, that means, taking a second opinion is no harm and at the initial stage the test was priced Rs. 4500/- then it was brought down to Rs. 2500/- and now has been dropped down to Rs. 700/- which seems fair enough as now it is easy for everyone to carry out this test.