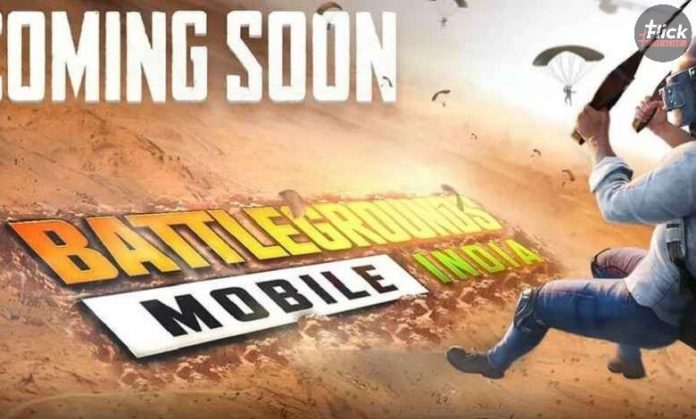 A lot of advancements have been made by the Krafton company to launch PUBG Mobile in India after it got banned in September 2020. Earlier, it was about to launch by the name of PUBG Mobile India along with some alterations in the game set according to Indian government concerns and now, the multiplayer game will launch with a new name – Battlegrounds Mobile India.


PUBG Is No More Banned: Looking For A Job in PUBG? Know More

This news was first flashed on the official social platforms of the company like on the company’s official Facebook page, YouTube channel, and Indian website. On top of that, some reliable sources confirm that the fans have to wait for a month now to enjoy their favorite game once again with a new look. 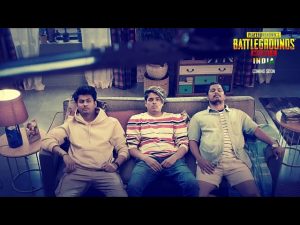 Last week, PUBG India uploaded a couple of YouTube videos and immediately they were removed after a few minutes. Some say that this was a mistake and some say that the company did this on purpose in order to give a hint to all the fans that the game will be out soon, just like ‘Rockstar Games’ do.

Krafton company has made numerous attempts to bring back the most favorite game of Indian gamers, but every time it fails to do so as it couldn’t stand on the government’s terms. This time many changes have been made in the game in order to please the Indian government and change its name can also be a part of doing so.


A few days ago, many PUBG Mobile India YouTube subscribers received notifications of a new 6-second teaser which was uploaded on the official channel and immediately removed. The subscribers say that it had the title “All-New PUBG MOBILE coming to India #1”.

Google for India, the sixth annual event held today. Due to COVID-19, it was a virtual event for...
Entertainment

There would hardly be any person in India who doesn’t know about MS Dhoni. He has a huge...
News

The Pandemic which is going is still in full busting flames and causing people to hide away in...
News

Whenever a new currency is launched, it created a different kind of excitement, the reason for which is...
Lifestyle

The EPFO has announced that they're going to live up to their word and deliver on their Provident...