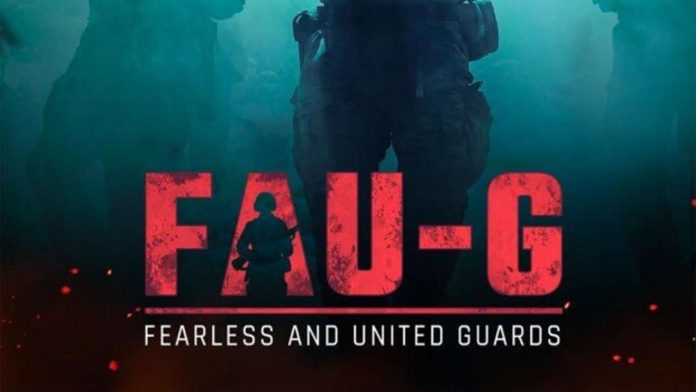 It has been almost a decade that the Indian gaming companies stepped into the pool of video games and had been praised for a few games like RAJI: An Ancient Epic and Asura on a much bigger platform. This time too an Indian gaming company nCore games seems to be promising with their new game called FAU-G (Fearless and United Guards). This game nearly got 4 million pre-registrations before its launch.

After so many delays of FAU-G launching, finally, it got launched on January 26, that is on Republic Day, but the game couldn’t stand to the expectations of the Indian gaming community and many flaws could be easily pointed out like glitches, game graphics, story mode, etc.

Currently, the game is said to have a campaign mode in which a soldier got separated from his squad in the Galwan Valley after encountering an enemy force. The protagonist has to beat all the enemies who he will be facing up ahead in the valley either with his fists or with the help of a melee weapon. The main mission is to clear all the checkpoints and between those checkpoints the protagonist will meet enemy AI soldiers.

There are no cutscenes in the game and many gamers found it boring after 15-20 minutes of gameplay as the game does not level up beyond fighting. The UI is basic and no artistic work could be seen in the main menu. The main menu has only two options, either you can visit the store or you can start with the gameplay. This lets us reach a conclusion that you can hardly call this a game.

The store comprises different skins of the main character and different melee weapons that can be used to defeat enemies. These can be purchased either with Silver coins or Golden coins. The gold coins have to be purchased with real money and silver coins can be earned with the level of progress a user earns through the ‘Honor Road’ battle pass.

Talking about its gameplay, there isn’t much to talk about because the story is very simple as the protagonist has to go through the Galwan Valley by clearing all the enemy soldiers who come in his way using his fist and melee weapons, and has to reunite with his group. The difficulty level increases after every checkpoint and the player can restore his health bar by sitting near a bonfire that is available at every checkpoint.

The game was a total disappointment because of poor voice-over and dialogues, even a solo developer could have made this game by himself. This isn’t actually a game; it is a prototype and for no reason, so much hype got created continuously for so many months. There is only one Indian game that stands up to the reputation of being called itself a game, and that is, RAJI: An Ancient Epic. As compared to RAJI, FAU-G doesn’t stand a chance and it just reeks of a lack of effort. It is nowhere close to PUBG Mobile.

Previous article
Try These Fun Alternatives to Hike StickerChat in 2021
Next article
Apple iPhone SE Plus Rumored to Be in The Works: Here’s What You Need to Know
Flickonclick

Qismat 2 is one of those movies that you need to watch. Not to be exaggerating, but some...
Trending

The official Melbet.com site is happy to offer all its users a huge selection of exciting games and...
News

The AirPods 3 were ultimately unveiled on Monday, October 18th, during Apple's Unleashed event, which was live-streamed from...