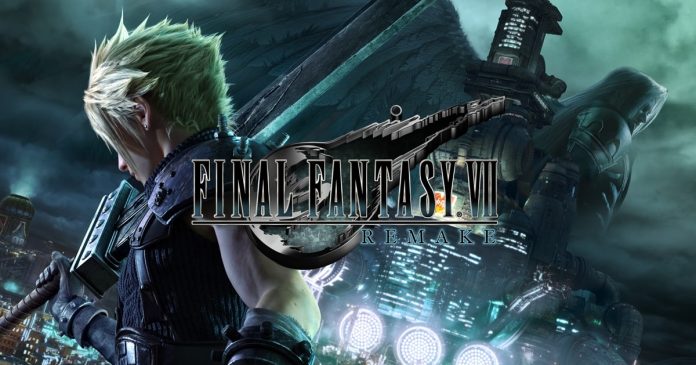 Now it is possible to play numerous PS4 games on the PS5 and all the credit goes to the new Sony console’s backward compatibility feature that made it possible. This will help in enhancing your gaming experience by letting you play your games with 4K dynamic resolution at 60 frames per second and it delivers a shorter loading period.

Marvel’s Avengers is the most recent game that got upgraded and its PS5 version was launched on March 18, introducing Hawkeye in the latest update along with new story missions. In order to experience this update, you have to make sure that the PS4 version is installed to migrate your save.

Another game called Final Fantasy 7 Remake is on the waiting list to get an update and it is said to be launched on June 10, along with a new character called ninja Yuffie Kisaragi. The next-gen update will be free for all the current owners, but the Yuffie feature will cost them extra but the price hasn’t been made public and will be available for PS5 only.

It will be better for you to understand that your game upgrades won’t happen automatically, meaning, you have to load the game page on the PlayStation Network and then choose to upgrade to the PS5 version. That will only require extra data that is needed for the next-gen features.

There is another way, that is, if you have a physical PS4 game or disc then you can upgrade that game to the PS5 version if you have bought the PS5 with a disc drive. It means, that your PS4 will act as an authenticator, you will always require to use a PS4 disc in order to play the PS5 version. Upgrading doesn’t mean that you will get a digital copy of the game.

But there are minor problems if you are opting for the digital-only PS5 and have a disc because there are a few limitations like:

List of free upgrades that you can avail right now

There are going to be some upgrades that will ask you to pay for a specific version of the game: