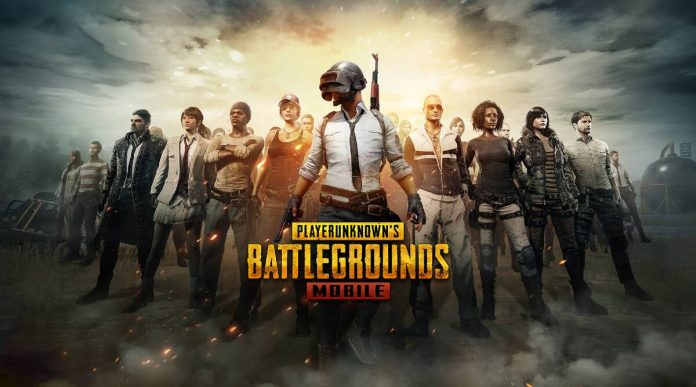 It’s a lucky year for all the Pubg stans. The once Chinese based gaming company banned among 118 other apps in India is back on its feet in India.

The company has established its private premises in Bangalore Karnataka with a registered office. The cherished gaming franchise is currently hiring a lot of candidates for different roles.

Students are going haywire upon knowing this splendid opportunity of a job in PUBG in their dream company. 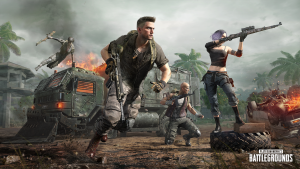 Job information and applications are open on LinkedIn, and Pubg is resolutely hiring investment and strategy analysts to form its base mighty and strong.

However, Pubg is mainly looking for applicants with three years of experience in IB, consulting, VC or PE with in-depth knowledge of the IT sector, interactive entertainment, gaming or an analyst previously engaged in media and entertainment sector-related works.

What would be the primary role of the recruits is that they will have to play significant roles in assisting the company with the new establishment and expanding it to the MENA regions, and sign the global deal.

The recruits will have to join forces with the global teams and support the process.

The main catch of this new set-up would be a new version of the Pubg game exclusive to India and Indian players.

The company stated in an announcement that it is coming up with a new project which Pubg India. India is getting its very own unique version to play. This version will have new characters and a new virtual simulation training ground.

Additionally, the game was rumored to have natural green effects to replicate and reflect the Indian scenery. Time will be calculated, and a player will be provided with a time limit before which he must complete his round/task.

This seems like a fresh start for the Pubg franchise after it lost its Chinese label and is now purely a South Korean based company.

However, even though its a subsidiary of Krafton, a South Korean based company, Pubg is still facing surveillance, security and privacy-related issues in India.