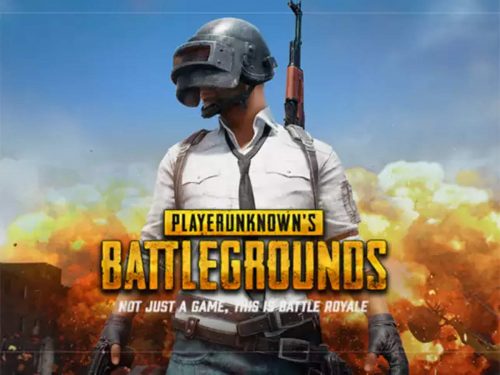 PUBG Mobile India is all set to make a comeback to the Indian market after PUBG was banned by the Indian government over security reasons, earlier this year. PUBG Mobile India launch is said to be one of the most awaited gaming events in the country in recent times. 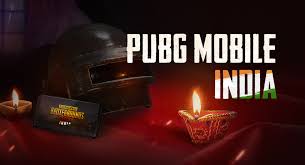 On the other hand, the PUBG Corporation has opened its pre-registration process for select Android and iOS users on the Tap game sharing community.ALSO READ: PUBG Mobile India: When will the game be available on the Play Store?

A couple of days back, a trailer of the much-awaited PlayerUnknown’s Battlegrounds (PUBG) had appeared on the TapTap page of the game. However, the trailer that featured various emotes, costumes, and skin, was said to be fake.


Prior to that, the APK link to download the game briefly appeared for some users. Several PUBG players had claimed the ‘Download’ option was visible on the website’s news section, though it was not working.

According to a report, the trailer is being circulated by PUBG Mobile players on various platforms, including WhatsApp. The purported fake trailer was also shared and uploaded on a few YouTube channels.


The website had 2 download options, the first led to an APK download link and the second to the Google Play store. However, both the links were disabled.

Previous articleAadhaar Update: Details can be updated at Common Service Centres
Next articleHow To Change Your Name in Aadhaar Card and PAN Card Online?
Flickonclick

Every audiophile loves the way technology tweek every day and bring new adventure to their wearables. Starting from...
News

No secret, the COVID-19 pandemic is hurtling the Indian economy worst than ever before. The financial sector, GDP,...
Lifestyle

Rakhi for Raksha Bandhan is a unique festival celebrated in India and countries like Nepal to symbolise the...
News

Prime Minister Atmanirbhar Swasth Bharat Yojana to be launched in Varanasi on Monday. How will this affect the...
Entertainment

India is going to get its first underwater metro by the end of June 2023. The project authority...