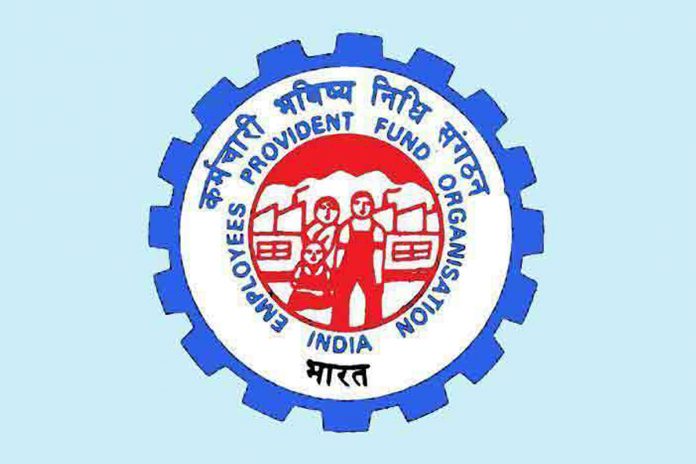 The EPFO has announced that they’re going to live up to their word and deliver on their Provident Fund interest percentage for the Fiscal year 2019-2020 which is set to be 8.5 percent.


Now, it’s lower than the last year’s 8.65 percent. But given the pandemic situation and the delay in getting the release of the interest due to problems raised by the tight situation. It makes the receiver happy as there are no cuts in the final payout. 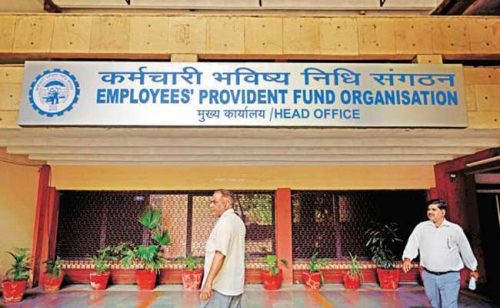 For those who are not aware of the concept of Provident fund. Then it can be simply understood as a fund where a small percentage of your earning from both you and your employer’s side is stored in a manner of fixed deposit. With a comparatively higher rate of interest which is a variable number and is fixed at the starting of every year by EPFO after seeing the market conditions.


The current situation has broken down the market and we’ve all seen the recent GDP cash of almost 24 percent. After which it was hard to believe that EPFO would be paying back the interest on provident funds in full amount but they did that anyhow.

But a new situation has risen up and it’s rumored that the payment would be made in trenches and not in the usual manner of a one-time payment.

The majority fund claim of 8.16 percent would be credited till the end of September and the rest .35 will be added before 31st December courtesy of the pandemic


“Now, the official release states that the 0.35 percent payout will be made subject to redemption of equity investments. So, confusion has arisen over whether the 8.15 percent will be credited now, with the balance being credited in December or will the credit be effected in December or is it possible that the ETF units not be redeemed this year if stock markets underperform and no capital gains are made,” says an industry source, speaking on the condition of anonymity.

The bigger issue for the provident fund holders currently is the prediction that next year’s percentage would be definitely way lower in comparison due to the market crash and pandemic.

But even if they’re to switch to somewhere else, they should keep in mind that the provident fund’s interest is way higher in comparison to any other fixed deposit schemes. And that they should be making an informed decision rather than a hasty one.


ALSO READ: Save Yourself From These Common Mutual Funds Investment Mistake

Previous article
JEE Mains 2020 Results Out, How To Check Your Rank
Next article
Change Aadhaar Card Details From Your Home, Know How?
Flickonclick

Sovereign gold bonds are a way of purchasing gold without going through the trouble of storing physical assets...
News

If you do not carry your Aadhaar in your wallet or purse due to not having a printed...
Finance

A cryptocurrency is a form of payment that can be exchanged online for goods and services. Many companies...
News

Indian railways are in the mood to add 100 new trains into the already function 200 'Special trains'....
News

After the pandemic cause, the deadline to file an Income Tax Return for years 2019-2020 has been extended...