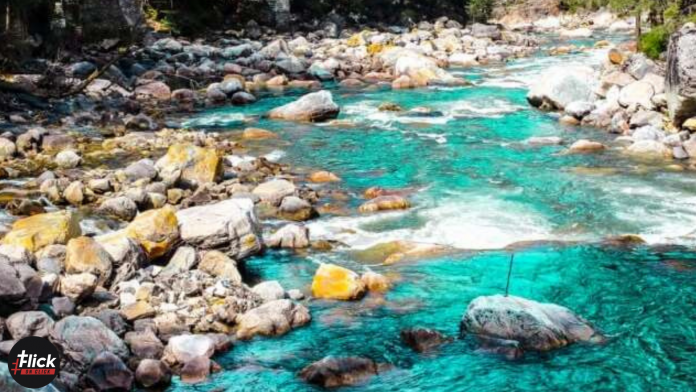 Kasol is a small village in Kullu district of Himachal Pradesh and is just recently discovered by the tourists some 5-6 years back.

Now, what’s so special about Kasol that you might be hearing about it from people that are interested in travelling? Well! A too many things. 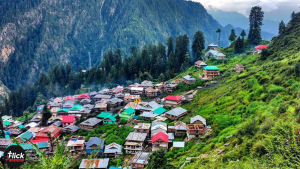 The first thing that Kasol is good at is hosting it’s tourists. Now, you’ll get riverside camps to hillside camps, and cottages as well at a good price point.

What’s so special about camping in here? Well! The unlimited fill of music, bonfire, naturally strong winds, the sound of river water and the overall vibe that you just can’t get anywhere.

The Kheerganga trek is one of the most famous trek in here. Now, it takes about 1-2 hours for a localite to do the trek whereas an average urban city person would reach Kheerganga in  about 2.5 to 4 hours.

But the traversing path is way too beautiful with some of the most scenic spots ever seen. And there are two paths going upwards, it’s recommended that you try one going up and the other one coming down, the next day.

Additionally, there’s a hotspring at the top of Kheerganga and you cannout miss that. The source of water for the hotsprings is still unknowns and it acts as a great relaxation thing to do after a rough trek of 4 hours.


You will start to lose network coverage midway the trek, so make sure that you have updated everyone close to you about the situation.

This one is an unpopular destination but that’s why it’s gold. The Grahan trek starts from the main market of Kasol only.

Taking a steep right turn into the main market road, you’ll see a big stone arc with the sign that you’re welcome in Grahan. From there, it’s a four hour long journey to a beautiful village of Grahan.


One more thing, drinking is not allowed in Grahan, if you’ve been found with drinks, strict actions could be taken by locals in there. So, better avoid it while in Grahan.

Lastly, you’ll lose network in here too, so do the same as we’ve told you about in Kasol-Kheerganga trek.

You can visit nearby villages which are equally beautiful as well. Some of the villages that should be visiting are Chalala, Malana, Tosh and other.

Well! Out of all these Malana has a strict policy for outsiders as they do not like visitation of tourist. So, if you’re visiting Kasol right now, then you’ll not be able to go to Malana as no buses will take you there and you’ll not be entertained properly even if you go by your own vehicle.

The People and Hospitatlity

The people of kasol are nice, and will always be ready to greet you with a big smile on their faces. Now, why would one want to miss that? No! You don’t.

The people from Himachal are way too nice and their accent is buttersoft. So, they would take incovinence on their part and will treat you to all comfort if they have to. Which makes Kasol a must visit place not just because it’s surroundings but it’s people too.

Do you Love travelling? are you fond of visiting hill stations? Do you want to Plan your trip...
News

The total number of cases in the country is at 2.96 crores with the addition of recent numbers...
Finance

The abolished practice of caste system-discrimination is again visible due to COVID-19. The pandemic has been hitting hard...
News

Verifying Aadhaar Number Has Never Been Easier, Follow These Steps

Aadhaar is one of the most important documents for someone living in India, to verify your aadhaar number...
Lifestyle

Applying for an Indian passport can become an exhausting hassle if you do not know the details of...