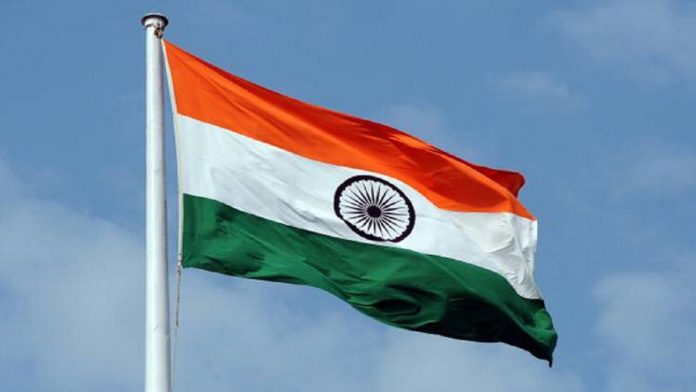 This year India will celebrate its 74th Independence Day remembering the sacrifices made by the numerous freedom fighters, political leaders, and thousands of Indian citizens to free the motherland.

Independence Day is an annual event of our country that is celebrated on August 15. Each year, the whole nation and all over worldwide, commemorate and with enthusiasm, celebrate the freedom of the country from the rulings of the Britishers. 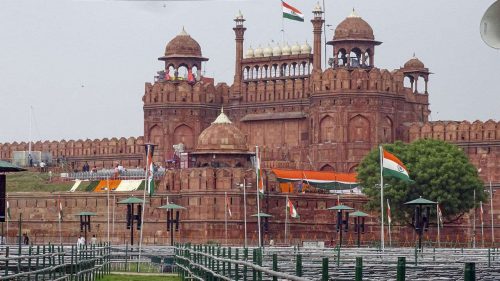 Every year the Prime Minister of India hoists the national flag at the Red Fort to commemorate the big day. Each citizen gazes at the memorable flag-hoisting ceremonies, parades, and cultural events performed in this global event.

But, this year’s celebration will not be the same as ever before. The country and the whole planet has been struck hard with the ongoing coronavirus pandemic that has changed the course of living the life in normalcy for every human being.