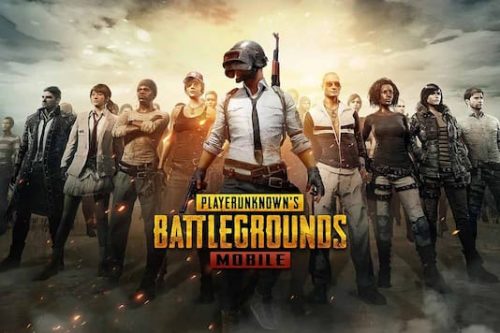 PUBG Mobile was banned in India on 2nd September 2020 as per the government guidelines and now the company is shutting down its Indian operation finally. This news comes as a shocker to those who were looking for the respawning of the said mobile game.

Now, They have announced via the means of a Facebook post from their official handle that they’d be closing down all the severe and revoking all the access for their India operations by 30th October 2020. 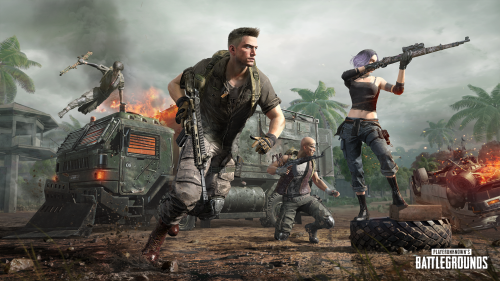 The Facebook post reads “Dear Fans, To comply with the interim order of the Ministry of Electronics and Information Technology dated September 2, 2020, Tencent Games will terminate all service and access for users in India to PUBG MOBILE Nordic Map: Livik and PUBG MOBILE Lite (together, “PUBG Mobile”) on October 30, 2020.”

It continues “The rights to publish PUBG MOBILE in India will be returned to the owner of the PUBG intellectual property. Protecting user data has always been a top priority and we have always complied with applicable data protection laws and regulations in India. All users’ gameplay information is processed in a transparent manner, as disclosed in our privacy policy. We deeply regret this outcome, and sincerely thank you for your support and love for PUBG MOBILE in India.”

They have also put forward that they have broken up their partnership with Tencent and will be interested in working with some other distributor, taking into regard to the concerns of the Indian government.

PUBG Mobile strongly said that they are in favor of having strong security measures and would not do anything that would harm their data security agenda. Thus, proving their statement by breaking their partnership with Tencent as said above.

If you go over to their LinkedIn account, they’ve posited a job for the role of Corporate Development Division Manager, for running operations in India. Which means that they are seriously looking to come back to this market.

Afterall! It is a potential one and one of their most profitable markets as well. Which is still not been occupied as of yet.

In closing, All the rights from PUBG Mobile will be returned to the owner of the PUBG Intellectual property – PUBG Corporation.

Pre-registrations for the Indian version app for PlayerUnknown’s Battlegrounds (PUBG) will begin live on the Google Play Store...
News

PUBG which has been banned on 2nd September along with 117 other apps might have another chance of...
Entertainment

Making an official announcement of launching PUBG Mobile India by PUBG Corporation back in November 2020, led to...