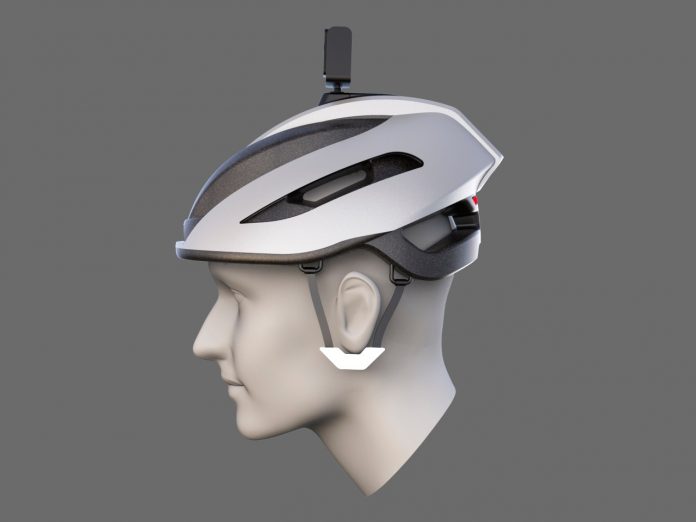 The Proxgy service can help you move onto the outdoors while sitting in the comfort of your own home. The whole conceptualization of the service brings on innovation packed in the size of a helmet.

Yes! A helmet, you heard that right is the main component of the whole Proxgy architecture. Explaining a little more, the Proxgy setup consists of a helmet that is fitted with a 360-degree camera which is to be worn by someone who agrees to be the proxy of someone who wants to use the service. 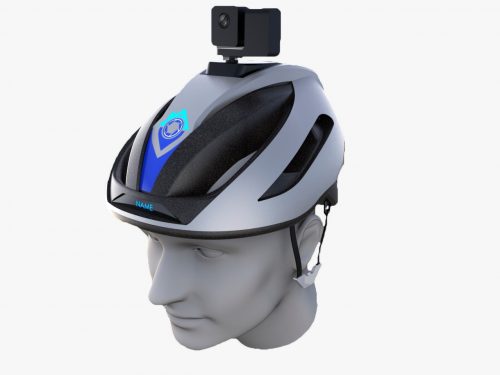 And on the other side, the user who books a Proxgy can control what the Proxgy is doing in real-time with software in a manner of two-way audio and one-way video call along with the option to navigate through the camera in real-time.

The test run for the device has been done while the pandemic was going on using a proxgy individual using Whatsapp call in order to receive commands from someone sitting at home. And it received quite a lot of praise from the initial soft launch which is what encouraged the founder to work on the idea and take it further.

“Proxgy started as a dorm room service conceptualized for the elderly and other high risk-prone individuals as a pilot in New Delhi during the coronavirus citywide lockdown, wherein these people who were at a higher risk to coronavirus could stay safe at home while their younger, fitter proxgies navigated the city for them live using an off the shelf WhatsApp video call, helping them with their daily chores,” said Pulkit Ahuja, Founder of Proxgy.

The proxgy might look like an invention from the future where we can book a whole person and control them in the current time, just like a video game. But it’s going to kick off soon and well! it saves time while facilitating many, so its actually the need of the hour as well.

“These cutting edge technological innovations have helped us create a truly immersive and exceptional augmented reality experience for the end-user. Proxgy is now using 360-degree rotation cameras on Proxgy smart helmets, 3D viewing options, VR head controlled camera movements, and one to many broadcasting abilities to provide the end-user an ultimate mix of the real and augmented worlds right at their home,” added Pulkit Ahuja.

The whole service is in the beta mode and will soon be launched. But, if you’re looking for a test run then you can join in their early access program via  www.proxgy.com  by downloading their app from PlayStore.

Previous article
Influencer Marketing: The Rising Problem of Decreasing Integrity Among Influencers
Next article
PAN Card Holders Could Be Fined For INR 10,000 Over This Mistake
Flickonclick

Pandemic gave birth to numerous other innovations. Many believed that it will be rough for new technologies in...
Offers

JioMart is changing the way we shop for daily items, groceries, and more. Now, when Reliance does something...
News

Recently, Facebook-owned number one messaging app ‘WhatsApp’, has made an announcement regarding the launch of WhatsApp insurance and...
Lifestyle

For many companies, the switch to work from home was quick and fierce during the coronavirus outbreak. However,...
News

The Indian government has announced to exercise the use of E-Passports soon in the country. The decision is...
Entertainment

BoAt has come up with its latest boAt Airdopes 201. Every industry has a company that could be...