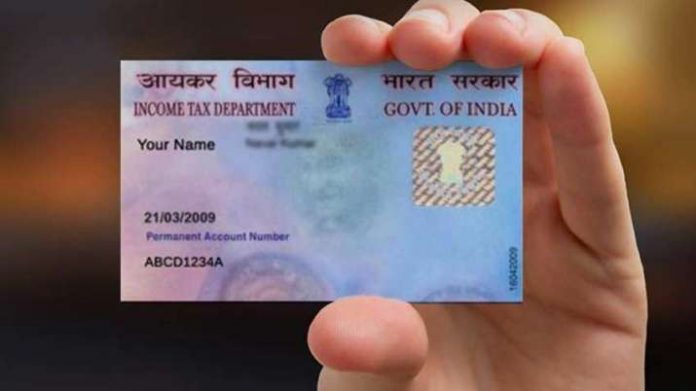 PAN cardholders could be fined for a sum of 10,000 over a simple mistake of having a secondary PAN card. Yes! if you’re a PAN card holder with not one but two PAN cards, its time to surrender your secondary PAN card to else, you’ll be in bigtime trouble.

Now, the Income Tax Department of India is the responsible body for the issuance of a PAN card. Its primarily used as an Identification and also for filing your ITR.

Now, if you’re having two IDs with different codes than its a legal offense and action can be taken against you via Income Tax Act 1961. 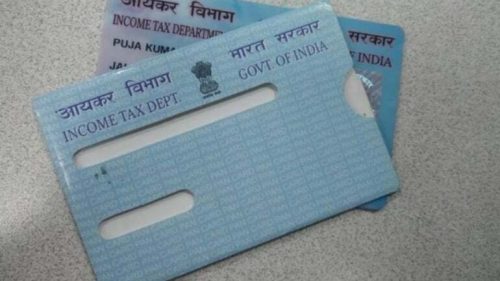 The best and only solution is to surrender your other PAN card over at NSDL. All you would be required to do in such a case is to head over to NSDL’s website and fill out the Form 11.

ALSO READ: How Much Your Bank Would Charge You For UPI Transactions

The PAN that you require to cancel should be mentioned with other relevant information. Afterwhich, submit the application and voila! you’re done.

Now, the PAN is a unique identification for all your transactions and it helps in the process of banking and maintaining records as well.


In some cases, where an individual has two PAN cards then the actual information can be mismanaged and a data malfunction would occur.

Also, there are cases where individuals have two PAN’s because they need a different set of PAN cards for filing ITR and for Demat accounts. In such cases, cancel the card that you use for filing ITR, as it deems unnecessary.

The other command reason is that individuals would rather get a new PAN card instead of applying for a reprint copy of the old one, in case their PAN card is lost.

So, if you have two PAN cards or if you know someone who has two PAN cards, then cancel yours or notify the required person as soon as possible. 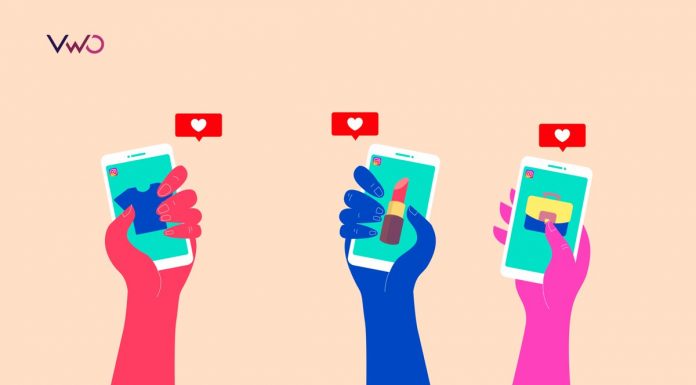 Follow These 10 Tips to Lead a Happy and Positive Life

Noida Under Lockdown till January 31: No Protest, No Private Drones Allowed