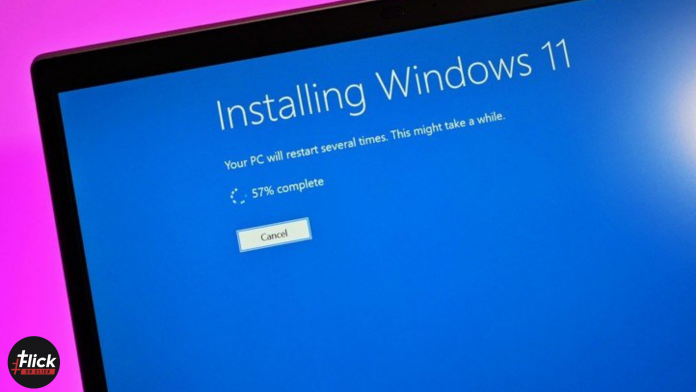 Microsoft announced their new Windows 11 launch for the 24th of June and on the same day, they’ll be opening the beta testing program before the final launch sometime by the end of this year.

But before they can do that, initially there were some screenshots that went viral over the internet, and afterward, the full copy of Windows 11 was made available for download. 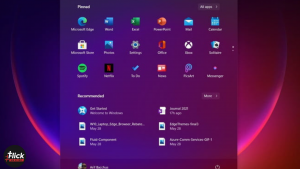 There was not much in the preview version of the Windows that some people did install but it sure did give us an overview of what’s coming.

While we would not tell you ‘How to install the unlicenced copy of Windows preview’ as that will be a felony, we sure can share with you what we find from other users’ experiences.

Starting with the overall theme, there is a lot less branding and it starts with the default wallpaper, which looks nice and doesn’t contain that windows icon.

The material simplistic design is used and the app windows have a rounded corner look to make it even more aesthetic.

The features are not yet disclosed as the users who obtained an early release copy haven’t been able to unlock the full version’s potential. And all we have for now is some screenshots and testimonials, which primarily tell you that the new windows look quite good.

The official unveiling is set for 24th June and the event would be live-streamed for sure, which is the norm in the post corona times. We’ll be providing with more details about the launch and leaks that come our way. But for that, you’d have to subscribe to us over at Google News by clicking here.


7 Things You Need to Know While Purchasing a Laptop

Previous articleHere’s How to Get Driving Licence Without Giving Any Driving Test
Next articleCBSE & CISCE Results 2021: Class 12th Board Results Expectantly Coming Out On July 20
Flickonclick

For many companies, the switch to work from home was quick and fierce during the coronavirus outbreak. However,...
Offers

If you've been waiting for getting back on the airplane then it is the right time to do...
News

Microsoft to Invest 200 Million Dollar Into OLA, Checkout the Reason Why?

Microsoft is known for taking over innovative projects and rebranding them under their name than with a huge...
News

The Government of India has launched an online portal to keep a check-in point on traveling of all...
Technology

Microsoft Teams is trying to attract Zoom call fans with a new all-day video calling option that can...
News

It won’t be a lie saying 2020 was almost the no movement year. We stayed indoor, under lockdown...
News

Recently, Facebook-owned number one messaging app ‘WhatsApp’, has made an announcement regarding the launch of WhatsApp insurance and...