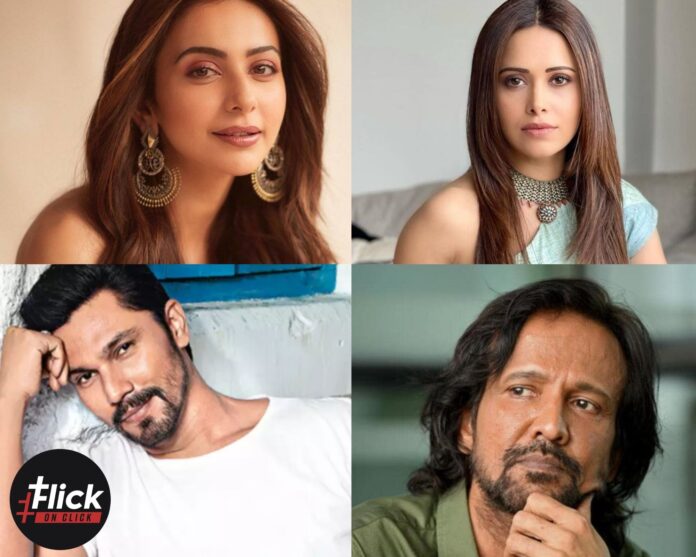 Plenty of talented actors in Bollywood are still underrated despite giving stellar performances in their previous films. While some actors like Nawazuddin Siddiqui and Pankaj Tripathi have finally found the deserved success, a few actors still go under the radar. Nushrratt Bharuccha, an actress with skills and persona, recently reminded viewers of her acting prowess with social comedy Janhit Mein Jaari. However, the buzz has started to die down, and the talented actress is again getting lost in the obscurity. Many like her are appreciated by the audiences but do not get enough chances to display their skills on big screens. Flickonclick celebrates these artists in this article.

Most underrated actors we just can’t get enough of are: 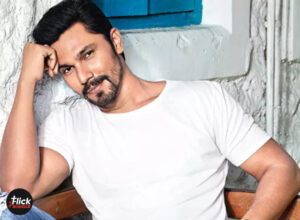 Perhaps the most criminally underrated actor in the Hindi film industry. Randeep Hooda has been excellent throughout his career, and his roles have shown his dedication to his work. No one can forget his epic transformation for the film Sarbjit. He almost risked his life to bring that character in its originality to the viewers. His work ethic is second to none. Moreover, he has a charisma and aura that can charm anyone. Even then, he is being given limited opportunities in Bollywood. Despite his versatility, he is one of the most underused and underrated actors in Bollywood. 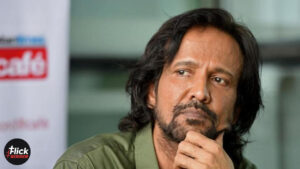 The OTT generation might know him as Himmat Singh from the Special Ops web series, but the people who have followed this great actor would remember that he made his debut back in 1995. Kay Kay Menon is a special actor with a great sense of dialogue delivery. He has generally stayed away from commercially popular genres like romance and unrealistic action. Most of his films are thrillers or social dramas. He has been appreciated by critics and audiences for most of his roles. Still, Menon remains one of the underrated actors of Bollywood. 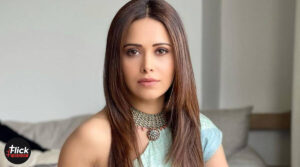 The new-age actress has shown that she can carry a movie alone on her shoulders. Critics and fans often hail Bharccuha as one of the most gifted actors of this generation. There is a different and unique charm about her that can only be defined as unparalleled grace. She is still quite new to the industry, but her talent is nothing short of a veteran. From being a bubbly and carefree girl in movies like Pyar ka Punchnama to delivering a mind-blowing serious performance in Ajeeb Daastaans, she has done it all. 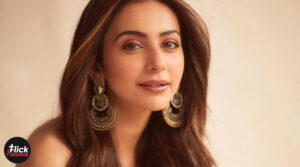 Rakul Preet Singh began her career in Tollywood and gained recognition to be noticed by big Bollywood directors. She is now an established actor in the Hindi film industry, but many people are still unaware of her acting prowess. She has gotten limited opportunities in Bollywood but has managed to leave her mark with that. She recently appeared in Runway 34 and will soon feature in a movie with Akshay Kumar. It looks like she is finally going to reach greater heights in her career. 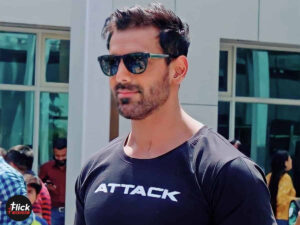 You must have been thinking in what sense or manner is John Abraham underrated. Let us just phrase it for you- John Abraham is one of the most commercialised underrated actors. His works in movies like Pramanu and Batla House flew under the radar, while his commercial films like Dishoom and Rocky Handsome made a lot of uproars. People tend to ignore and unrealise that John Abraham is as good as any actor regarding emotion and grave facial expressions.

Also Read: 7 Abhishek Bachchan movies that illustrate why he is a talented actor

Previous article10 Bollywood Sequels that are better than the previous ones
Next articleWhy You Should Watch the Masoom web series on Hotstar?
Virat Verma

Bollywood is a cut-throat place where actors only with the ability to rule the hearts of audiences can...
Entertainment

Thank God the trailer just dropped on YouTube, and it's going viral for the hilarity and humour it...