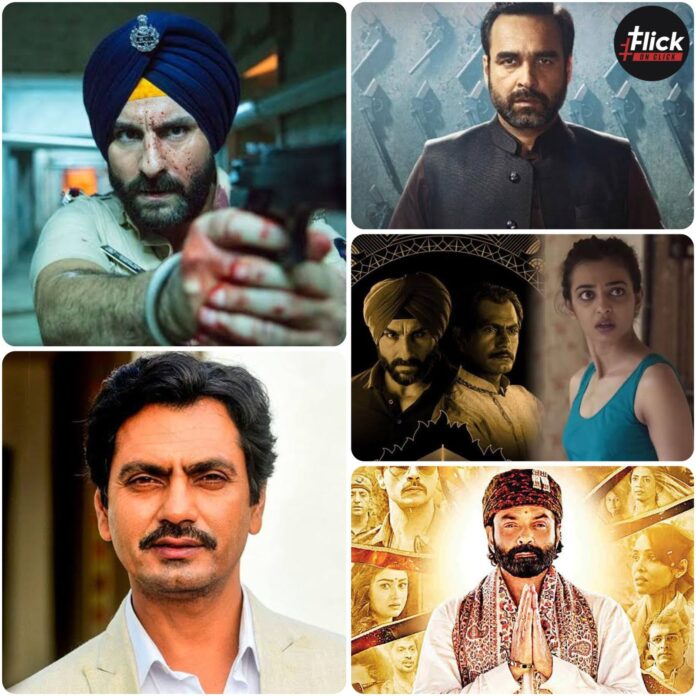 Bollywood is the Mumbai-based Indian Hindi cinema industry. It has the world’s largest filmmaking industry. Bollywood opens doors to folks from all over the globe. Bollywood is well-known throughout the world for its outstanding actors. Since its inception, it has produced several legendary artists. So, nowadays our Hindi actors also started following the latest trend by appearing upon OTT Platforms.

Bollywood actors have recently begun to appear in online shows. Shahid Kapoor, Sonakshi Sinha, and Madhuri Dixit are the most recent additions to the list. But how much do these celebs make from OTT? Is it the same as how much they make from cinema? Learn about the salaries of some well-known OTT Bollywood performers, as well as how this platform has aided their careers.

Here is the list of the 10 highest paid Bollywood actors on OTT Platforms.

Sacred Games, a Netflix Original series starring Saif Ali Khan, was Saif’s first entry into the OTT Platform. Although he prefers to refer to it as ‘online streaming material rather than a web series.  He demanded a huge 15 crores for the series’ eight episodes.

This series also assisted him in getting back on pace with a good project, as his most recent film was not doing well at the box office. Sacred Games has had two seasons thus far.

Tandav, Saif’s follow-up to Sacred Games, is again a new OTT release. Tandav drew mixed reactions from the people, as it may have offended the religious sensitivities of a segment of the population. 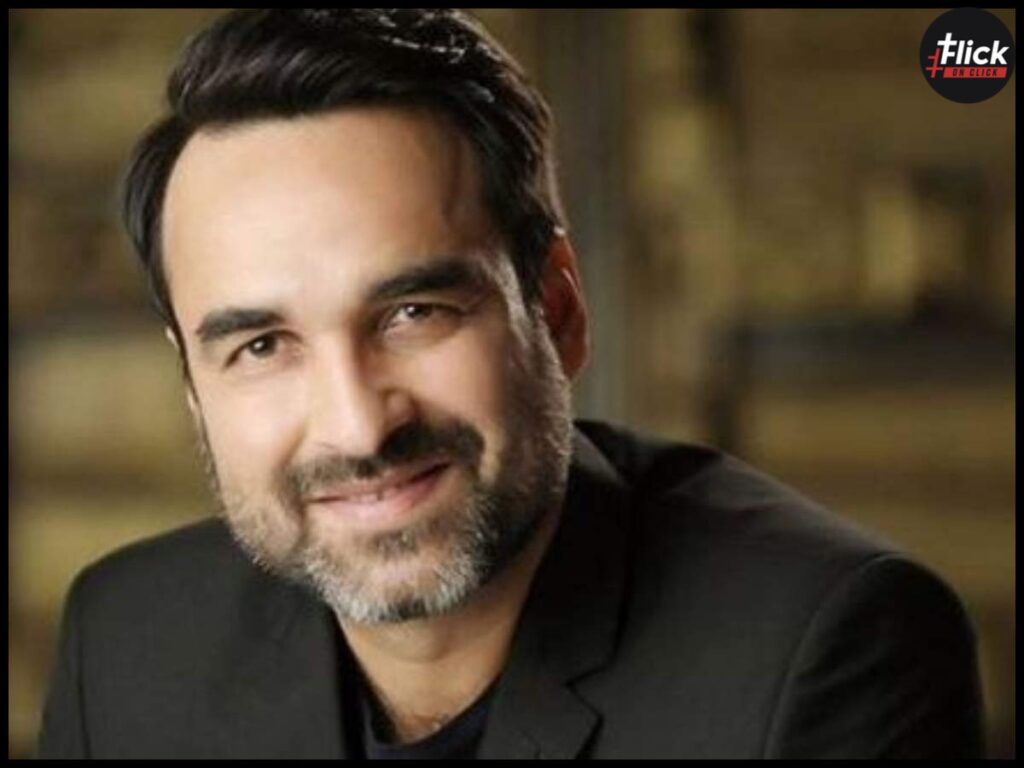 Pankaj Tripathi is currently at the pinnacle of his profession. With back-to-back important parts in shows and films, his incredible performance has captivated viewers.

Pankaj may be seen in leading and major parts in shows like Sacred Games, Mirzapur, Kaagaz, and many others. He paid a hefty 12 crores for one edition of Sacred Games, and 10 crores for Mirzapur season 1.

Bobby Deol tried to make a comeback with Race 3, but it was met with widespread criticism; nonetheless, this did not deter him. He later appeared in the MX Original show Aashram.

However, not only did the drama help him relaunch his career, but it also allowed him to win Best Actor Web Series accolades at the Dadasaheb Phalke International Movie Festival 2021. Now, the series has received critical acclaim and it was nominated for the Landmark OTT Program award at the 20th Indian Television Academy Awards in 2021.

Manoj Bajpai has been a part of the Bollywood business for almost two decades. And his web series, Amazon Prime original The Family Man, enabled him to advance his career while also highlighting him on screen in a positive light.

He’s already a seasoned actor with incredible acting abilities. For season 2 of his show The Family Man, he has set a fee of Rs 25 lakhs for each episode.

Ali Fazal was still a long way from achieving the popularity and acclaim he deserved after appearing in films such as Khamoshiyan and Fukrey. That’s when Mirzapur appeared on his path. He was reportedly promised the part of Munna Tripathi, which was later performed by Divyendu Sharma.

Ali ended up playing Guddu Pandit in seasons 1 and 2, charging 12 lakh rupees per episode. Mirzapur is the program that helped him gain reputation and credibility. 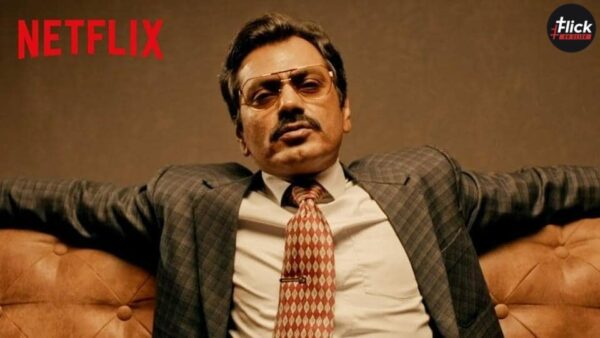 Nawazuddin is yet another one of the popular Bollywood actors who rose to prominence slowly due to a lack of chances. But it was the movies he did after 2010 that propelled him to stardom, including Gangs of Wasseypur 2 and many others.

Along with the award-winning film Manjhi. He has recently appeared in numerous Netflix-produced films, including Raat Akeli Hai and the successful show Sacred Games. For the latter, he demanded a fee of 10 crores for a single season.

It appears that Netflix has acquired a trademark on Radhika Apte!. Moreover, Radhika Apte was among the first Bollywood actors to work on the OTT platform.

She has been in various obscene films as well as television programs such as Lust Stories, Sacred Games, Ghoul, and Raat Akeli Hai. She has been dubbed the standard Netflix girl at times. Radhika cost a sum of Rs 4 crores for Sacred Games. Pratik Gandhi got to prominence with his online series Scam 1992, which quickly became one of the greatest.

It was praised by both critics and fans for its plot and the outstanding depiction of the roles by their respective performers. He charged a fee of 5 lac per program. Scam 1992 is available on SonyLiv.

Sunil Grover was a celebrity even before he began making web series. His main part in Gabbar is returning, as are well-known characters Dr. Mashoor Gulati, Gutthi, and many from The Kapil Sharma Show.

He also had a big role in Tandav, for which he got paid 5 lacs every episode. He’s clearly demanding more than he did in Tandav because he’s going to star in this thriller drama in upcoming years.

She became well-known in North India after appearing in the Amazon Prime show The Family Man. She portrays Suchi, Manoj Bajpai’s wife, in the show. And for this appearance, she cost Rs 10 lakh for each episode for season 2, which had a total of 9 episodes.

Read More: 10 Famous Bollywood and TV Stars who had an Arrange Marriage

Previous article
10 Famous Bollywood and TV Stars who had an Arrange Marriage
Next article
8 Must watch movies and series to watch this weekend on OTT platforms.
Flickonclick Team