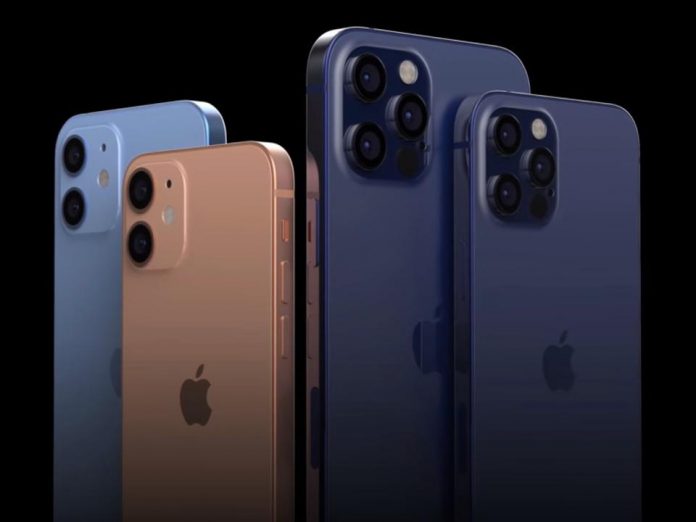 The Apple event went successfully with the launch of the new iPhone 12 devices. There are a total of 4 released devices namely the iPhone 12 Mini, iPhone 12, iPhone 12 Pro, and iPhone 12 Pro Max.


The event was hosted in Apple Park and was presented in a series of fashion with multiple hosts including Apple’s CEO Tim Cook, giving away the major details about the products.

The newly-released iPhone can be said to have a new design concept with more of a solid shape like the iPhone 5 and not a curvy form factor as we’ve been seeing since the iPhone 6 onwards.

Overall it’s not that different from any of its predecessors and a person not known to the Apple Universe would be having a hard time distinguishing their new models, as is the case experienced every time. The HomePod Mini was also launched at a price of 9990 INR as a side show-stealer.


Diving deep into the features that are added this time, we created a list and it goes like this: 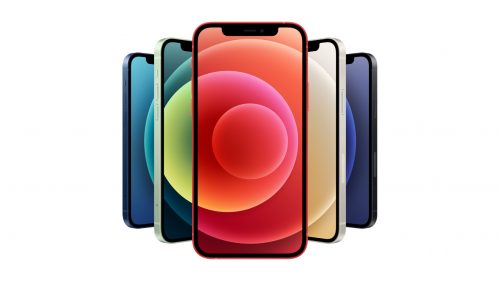 The biggest change in the new devices is that they all come with 5G capabilities making the download and upload speeds a tad bit faster. The Verizon CEO claimed that it would run their 5G network at full capabilities during the launch event where he was a guest presenter himself.

The design can be said as a mix of iPhone 5 and iPhone 11, but it does look good and comes in a range of color options. They are delivering colors like Green, Red, Black, White, and some special colors such as Gold for Pro devices as well.

The best thing about Apple previously was that it used to fit in hands just the right way. Which is why the Apple released their new Apple iPhone mini which has a dimension same as of iPhone 7 but with a bigger screen of 5.4 inches. It is to be noted that this is the world’s most smaller 5G devices as well.

The features are almost the same except that in all the iPhones and iPhone Pro models separately category wise.

A14 Bionic Chip for More Power

The A14 Bionic chip which was introduced with the new lineup of Ipad, during the last Apple event is actually powering all the Apple iPhone 12 and is a lot faster and stronger than before.

They have not only CPU and GPU processing capabilities but they’ve also inputted Image rendering as a different section inside the new chip. It is currently the world’s most powerful chip present.

They have introduced MagSafe where your iPhone’s back would be magnetically activated to get attached with special covers, hold the magnetic card, read information, and well! Attach the wireless charger exactly in the center spot for optimum charging as well.

The Cameras on iPhone 12 variants are a dual-camera setup and the pro versions received a three-camera setup. The lenses got 5 times wider and can take in that much more light as compared to the previous iPhones.

The OIS system built more strongly and can do up to 5000 movements in minutes making the video more stable in a shaky situation.

As of now, the new phones will be made available for purchase starting October 30th onwards via their partners and exclusive Indian online store, that they recently opened.

Good news for Apple TV+ subscribers that the free trial subscription is going to get extended once again...
News

If you haven't already heard, Apple has announced that a new iPhone 14 will be launched this year....
Technology

Over the next month, WhatsApp will discontinue support for earlier iOS versions such as iOS 10, iOS 11,...
Technology

Apple organized a special 'Time Flies' event on 15th September at 10:30 IST which was hosted on their...
News

Apple is making some big changes in their marketing style and the products that they sell, along with...