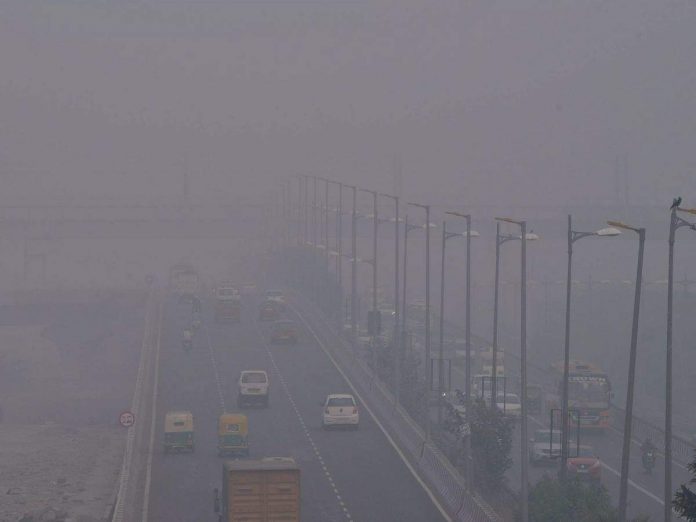 The festive season along with the festival of lights where usually we have been observing a high range of air pollution through the Delhi NCR is yet to come. But the rise in air pollution has arrived even before that, with Delhi’s recorder Air Quality Index being measured at 261, which is season’s high.

Air has not been polluted from the crackers but this time, again it’s from the burning of stubble. The air on Sunday crossed 200 as well on the AQI as well. 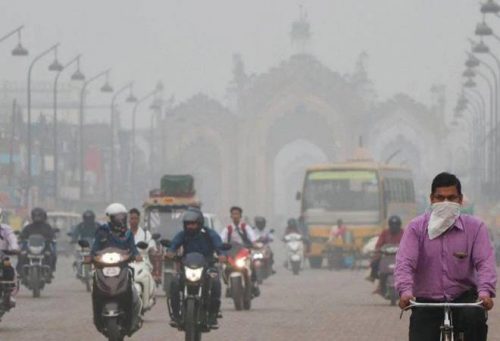 “Though stubble fires were observed on Monday around Punjab, Haryana and its neighboring regions, with Safar’s synergized fire count estimated at 614 on October 11, the count is nearly one-eighth of the peak values observed in the last two years,” commented System of Air Quality and Weather Forecasting and Research (Safar), a central forecast body.

“Wind speed in the region was almost nil, which may trap pollutants locally. Wind directions, which were northwesterly, are also changing to easterly from Tuesday and this is also likely to lead to an accumulation of pollutants. In this transition phase, there could be a further spike in pollution as it can get trapped over Delhi-NCR.” said Kuldeep Srivastava, a scientist at IMD and head of Regional Weather Forecasting Centre in Delhi.

The scientist taking satellite data observed that over India and Pakistan, there was on a rise in stubble burning ashes that created a haze in the environment. Which was something the people of Delhi experienced on this Monday.

To take necessary actions against the rising levels of pollutions the Government has given the Environment Pollution (Prevention and Control) Authority (EPPCA) orders to bring this under control.

This is why an action plan would be implemented starting October 15th, 2020 where the burning of files such as diesel and petrol from vehicles, generators would be minimized.
Also read- Delhi Metro Travel Guidelines: What to Do and What Not to Do
The upcoming days are predicted not to be nice if we’re talking about the air pollution in Delhi and already being battling the pandemic, we would not be wanting to have another self-implemented lockdown for we won’t be able to breathe outside.