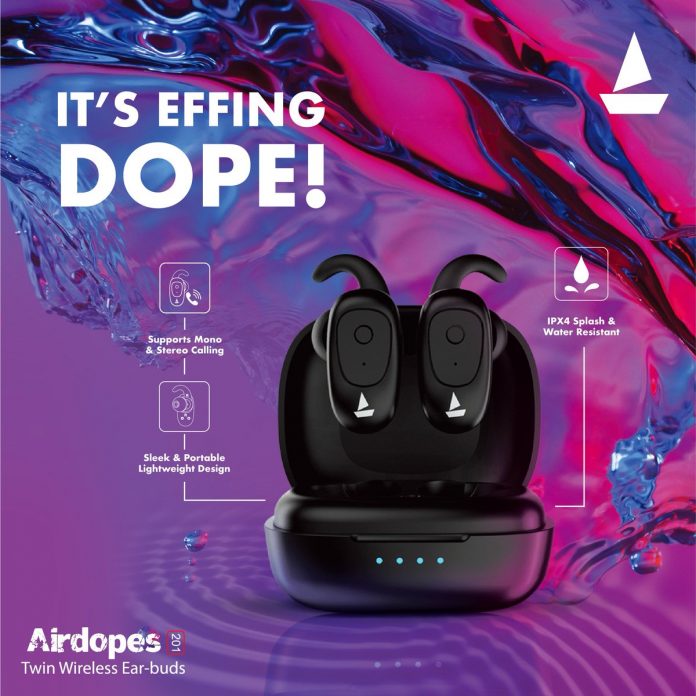 BoAt has come up with its latest boAt Airdopes 201. Every industry has a company that could be tagged as an underdog or a disruptor. They introduce their products on a low budget with high quality and continue to provide the best for their customers. While in smartphones, it is Xiaomi, for sound wearables, boAt is the first name that comes up.

The Indian market has seen some major sound wearables products. Apple and Bose wireless products are held in the premium segments but the Indian consumers were always craving for something that comes at project friendly price but they do not have to compromise with the quality.

And when an Indian based company like boAt delivered their Rockerz, it became the next big thing. The company has been introducing some of the best earphones in the country. And their latest earphone-killer segment is the boAt Airdopes 201. Let’s take a brief look at what the company has treated us with.

The company has kept its design sleeker and thinner than ever before. Unlike their previous design, the wireless earphones are comfy and fit firmly at the doorstep of your ears. They do not seem to be hanging out or loose, in any kind, and are intended to stay put during activity.


On the sides, users can expect a buttoned-styled frame that offers users options such as play or pauses the music and accept or disconnect calls. As for the case, the earbuds are held inside of its charging case. Buyers can simply put them and the charging will continue.

When used, the Airdopes 201 provided us a playback time of 3 hours without putting them back into the case. And the case itself provides 3 charges in one go. So, it gives users a total of 12 “Whopping” hours of playback time, until you plug it back into a charging port.

Also, the case and the earbuds take an average time of 3 to 3 and a half hours of charging. There is also an LED indicator on the case which lets you know the status of your earbud battery. Overall, compared with other earbuds available in the market, this is good battery life for any wireless earphone.

Since the early days, boAt has kept its name in the sound department for a long time. And they have done quite a decent job here as well. The boAt Airdopes 201 uses a pair of 10mm dynamic drivers that manage to deliver a subtle and natural sound experience to the buyer.

Despite being missing on active noise cancellation features, the earbuds may add some outward noise. But with its inward and compact design, these noises eventually managed to fade away. Bass, instrumental and Punjabi music were on our playlist and they were good and a bit of coarse too.


The new boAt Airdopes 201 is priced at Rs 2,499 for the Indian market. Despite some shortcomings (that you have to use a micro USB cable rather than a Type-C port for charging and connectivity issue), seeing a good deal like this in this price range is a great deal to grab on. 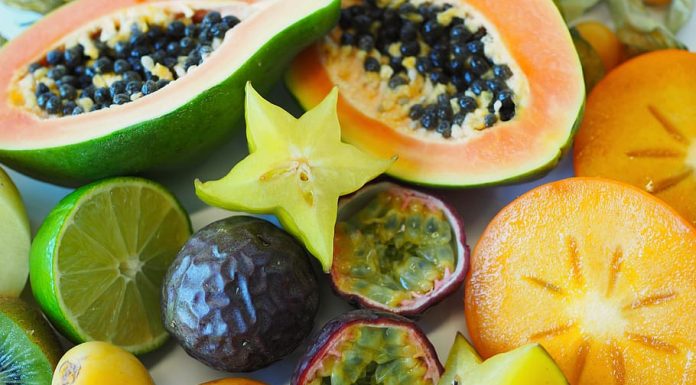 JioMart Party Ready Sale: Everything You Need To Know About Is Here

Who is Your Ideal Zodiac Bestfriend: Get to Know Which Sun Sign Matches Your Bestfriend Vibe

E-Commerce Retailers May Revoke The COD Option Soon, Know Why?