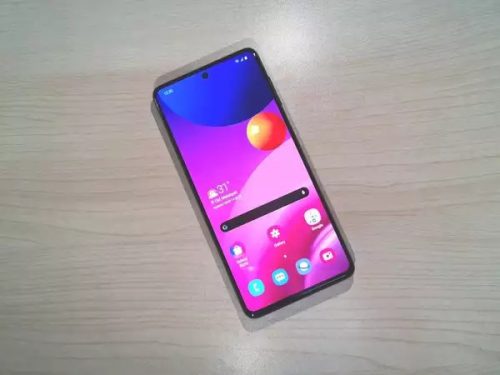 Samsung Galaxy M51 is stealing the show in the mid-range mobile phone market and the reason is pretty obvious. it’s the gigantic 7000 mAh battery capacity that it comes packed with along with other features.

The sale of the smartphone was something that was quite sought after by mobile phone enthusiasts. Now after its launch, we’ve heard quite a bit of nice things about the device. 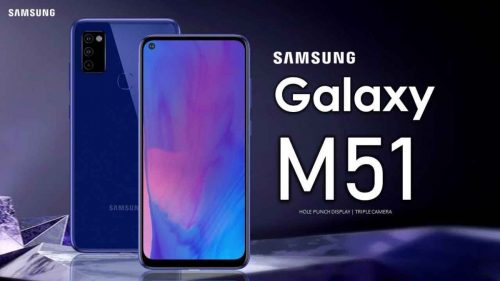 Before M51, the recent public favorite was the OnePlus Nord, which also created a sense of excitement among the crowd. And this device is certainly reaching up to the level of the previous favorite by every leap and bounds.


This is why you might have come across a comparison between devices in recent times after the launch of M51.

Now, apart from the battery, there is a bucket full of features that makes the device out among the crows of pretty viable competition.

Starting off with  Qualcomm Snapdragon 730, an octa-core Snapdragon processor paired with up to 6GB RAM and 128GB storage option. This is what makes the user care free of the fact that they can run any kind of software without lag and can store a good amount of data without any second thought about the storage.


Coming up next is the crisp display panel of a 6.7-inch which is a  Full HD+ Super AMOLED Plus Infinity-O display. While you’re a Bollywood movie buff or someone who likes to play games with the best possible visual experience you can have, M51 takes care of it all.

Onto the camera part, the device is loaded up with a  64MP primary sensor, 12MP secondary sensor, 5MP ultra-wide-angle lens, and  5MP macro lens, and a 32 MP front shooter.

Apart from all the technical aspects, we can say that they are quite enough for taking good quality photos and videos plus Samsung’s current engine auto edit the photos with a nice touch of auto color grading, which is an added bonus.

And we’re not to forget the 7000 mAh battery part of the Samsung M51, which is the unique selling point for the device. It is the first device in the whole mobile market to have a 7000 mAh battery. And is expected to surely attract anyone’s attention without much effort, who’s currently into buying a smartphone.

Galaxy S22 VS iPhone 13: Everything You Need To Know

On February 9, Samsung introduced the Galaxy S22 range, which would compete with Apple's iPhone 13 series. Under...
Technology

Samsung Galaxy M13 is a mid-range smartphone that is expected to launch between May and June by the...
News

Coronavirus pandemic has hit hard the Chinese smartphone manufacturers who have built a strong community connection in our...
News

Oppo K10 5G was launched in India on 8th June 2022. The highlight of the smartphone includes a...
News

Vivo Has Rose up to Become the Second-Best Brand in Indian Smartphone Market, Know-How?

A new smartphone player has emerged from the dark and is ready to take the Indian smartphone market...
Technology