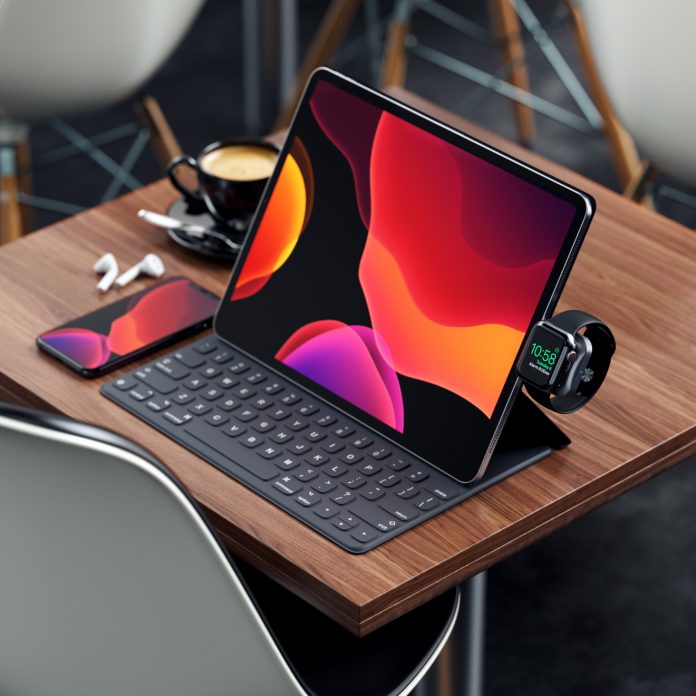 Apple is soon to launch its new iPad lineup along with the new version of Apple Watch Series 6. And according to Apple Insider, which has been known to give out reliable leaks on Apple products, they have registered numerous devices on the Eurasian Economic Commission’s regulatory database.

The registration only means that Apple is ready to launch its new devices and everything apart from manufacturing is ready. The ECC database, unfortunately, does not contain any other information except the model number for the registered product.

So, at the current times, we don’t have any idea as to what would we be getting in the new devices. But leaks would also rise soon on that as well. 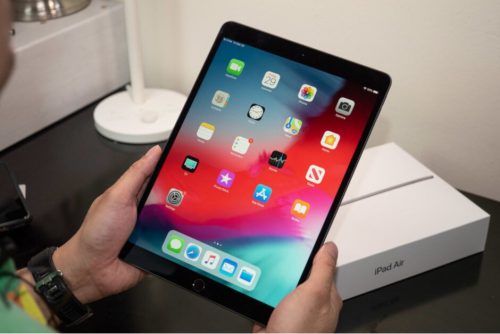 These are the model numbers that were perched from the ECC database. It could be the different variants of the same model devices, or different models altogether. We can’t say for sure.

And there is no conformity that all the registered devices would finally be launched. But its seldom true that any company would roll back from this point. This is why it’s certain that 7 iPad variation and 8 Watch series 3 is something we’ll see in the coming future.

According to the finding of Consomac, one more thing is certain and its that the new iPad devices would be running on iOS 14 and the watched would run on WatchOS 7.

The release date cannot be certainly presumed from the listing but it can be said that after the listing, in under 3-5 months we’d get a launch announcement.

Also, the upcoming iPhone is late for the launch already and Apple is used to launch products in bulk. So, it’s possible that they can announce these devices with the new iPhone as well.

The launch of Apple’s iPhone 12 is scheduled for October 2020 and it’s expected to not go any down the line than that. Or else, Apple would have to scrape off the current series due to an almost half a year shift in the ch.

Also, the fact that the industry changes and adjust every minute with the introduction of something new. And if you’re sitting on something for a very long time, the product becomes useless.