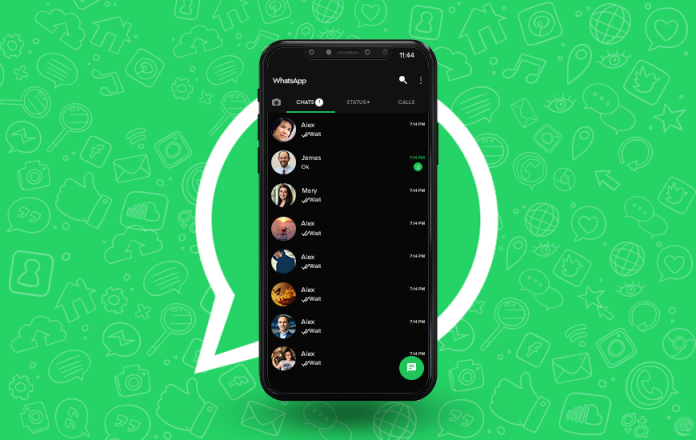 Whatsapp users are enjoying new features of the app so far but there are a few features that are a necessity and are highly demanded by many users. And with the starting of a new year, the company brought good news by revealing some of upcoming whatsapp features which will surely make its users enlighten even more than the previous time in order to make the community stronger and clearing most of the junk which have been plaguing the platform for a long time. Here is the list of all the upcoming new features of whatsapp in 2021. 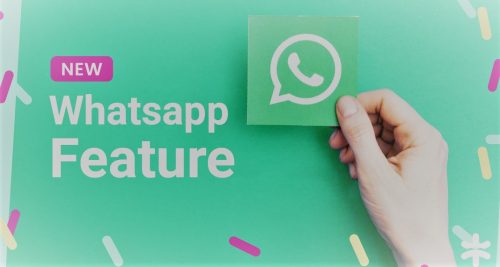 This feature allows Whatsapp users to log in to multiple devices. Earlier, Whatsapp was supporting only two devices namely a smartphone and a desktop, but now with this new feature, the user can sync up to four devices to a single Whatsapp account. A beta version was launched for iPhone users back in November 2020.

Earlier, if a person had missed a group call then he/she might not be able to rejoin the call in-between. In fact, somebody has to make another call again after hanging up the recent call. But now that problem is resolved, the group members can easily join the Whatsapp calls after it has started and an entire group call doesn’t need to be restarted to include additional participants.

You can say that Read Later is an improved version of Archived Chats. Whenever a chat is selected for Read Later then WhatsApp won’t send further notifications of that chat. An edit button will be added in the latest update so that the users can customize settings easily. And, it will be easier for the users to quickly unarchive multiple chats at once.

Soon the users will be able to buy insurance from WhatsApp in India. After taking a big leap by launching the payments option in the app, now WhatsApp is looking forward to selling small-scaled health insurances through their app. The company wants to ensure that every adult has the access to the most basic financial services through their smartphones as it will be very convenient for the users to register themselves.


WhatsApp will tie-up with SBI General Insurance to cover small-scaled health insurances and simultaneously it is working with HDFC Pensions and pinBox Solutions for saving and retirements scheme.

This is the most awaited feature of this app and everyone is hoping that this feature will be launched soon. It has been rumored that WhatsApp Web and desktop apps will be updated with the new WhatsApp calling function but there should be an active internet connection. This is going to be a great relief and it will be easy as there are a lot of users who use WhatsApp apps and WhatsApp Web for their office work. Currently, only messages are sent to contacts.

Just like Instagram, Facebook-owned WhatsApp is now planning to launch their next feature which is Mute Video which allows users to mute any video while sending to any contact or while uploading it as a status. The mute video feature is in the development stage right now as it has been clarified by a screenshot shared by WABeta Info. It has been said that a speaker icon will be available on the left side of the screen adjacent to the duration and file size details of the video. The user has to tap on the speaker button in order to mute the video.

The biggest confusion creating problem seems to be resolved now as a report says that WhatsApp is expecting to launch their new feature which will allow users to set a separate ringtone for group calls as it will be easy to differentiate between a single call and a group call. But it is not confirmed that this feature will be rolled out for WhatsApp Video Calls.

The users will be required to agree with the new terms and privacy policy of WhatsApp at the beginning of the year as the company wants to weed out some of the fake and spam accounts. And, if the users fail to do so then their accounts will be deleted soon. It has been said that the company updates its terms of service on 8 February 2021 and the dates are subject to change.

Previous article
5 New Cars to Grace The Roads With Their Presence in 2021
Next article
CoWIN App: Going to Be First India’s Official Vaccine App For COVID-19
Flickonclick

WhatsApp has completely altered the game of messaging app. WhatsApp in 2020 introduced new features and services that...
Technology

Since WhatsApp launched its new feature Disappearing Messages, it has been sensational in the tech field. Why everyone...
News

Are you one of those who despise WhatsApp for almost coercing its users to accept its new update...
Technology

How could this be?! WhatsApp messages has end-to-end encryption facilities, after all! Much to your dismay, this isn’t the...