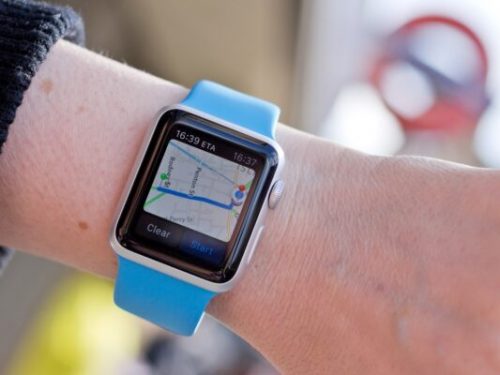 Google has announced to introduce the Google Maps feature in Apple’s CarPlay screens and has decided to relaunch its own Google Maps in apple watch series. This will be a major boost to the wearable device when Google removed it three years ago.


Ars Technica, an IT analysis firm, confirmed the fact that the tech giant has shaken hands with the Trillion-Dollar company. Also, relaunching a new version of the Google Maps app for the Apple car navigation system and on the popular Apple smartwatch series. 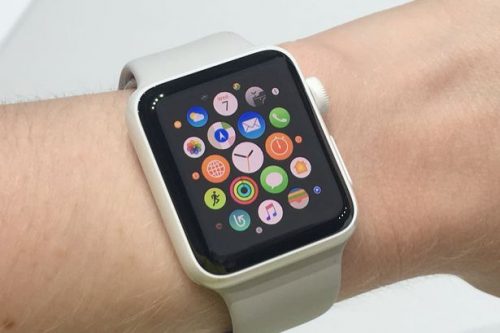 According to the reports, with the new version, Apple is planning to thoroughly redesign the navigation system. Importantly, the CarPlay dashboard support mode was introduced in the Apple iOS 13 version last year. Besides Apple Maps, the software didn’t hold on to any other navigation system.

ALSO READ: Hidden Features in Google Maps, You Should Know About.

While the company has launched iOS 13.4 in March, this year, several other developers were allowed to take advantage of this but missed out when Google steps on the board. With this inclusion, the users can see maps and media controls side by side when on the CarPlay dashboard.

As for the drivers, the CarPlay Dashboard comes with a multi-app screen that will allow the users to switch or pause songs from their favorite media app, rewind or fast forward podcasts or audiobooks, or quickly check calendar appointments without ever leaving turn-by-turn navigation in Google Maps.

On the other hand, Google Maps for the Apple Watch will bring in turn-by-turn direction navigation for the user. Added with it, users can also expect the app to give step-by-step directions for driving, walking, cycling, and while taking public transportation as well.


Google has also stated that the Apple Watch users can save a particular location like home or offices and their navigational routes to these places in their smartwatch. To save a specific area or a street or a block, the user must carry the iPhone device with them while aligning for a new location in the wearable.

“When you’re out and about, smartwatches help you stay connected and see essential information at a glance. With Google Maps for the Apple Watch, you can easily navigate by car, bike, public transit, or on foot,” Alan Rogers and Rubén Lozano-Aguilera, Product Managers at Google Maps wrote on a blog.

Meanwhile, this is not the first time when Google Maps has been introduced in Apple Watch. Back in 2017, the search giant had also offered its Google Maps application as an Apple Watch app. It was an extension of the Google Maps iPhone app. But it was pulled out of the structure without reasons.

After the pandemic strike, one thing is growing very rapidly and that is the video conferencing platform, to...
Technology

If you are a fitness freak and tired of recording your progress manually, then do not worry because...
News

Apple has hiked the prices of its iPhone following an increase in the import duty introduced by our...
Technology

Apple has been creating hype about their 'Apple Unleashed' event, scheduled for today at 10:30 PM. If you're...
News

Google Pay which is one of the most used apps in the digital payments sector launched a new...
Technology

5 Unique Websites You Should Know About.

There are thousands of websites that are so interesting yet most of us don't know about them. This...
Offers

Gpay is one of the most popular payment apps in India. One of the reasons for the same...