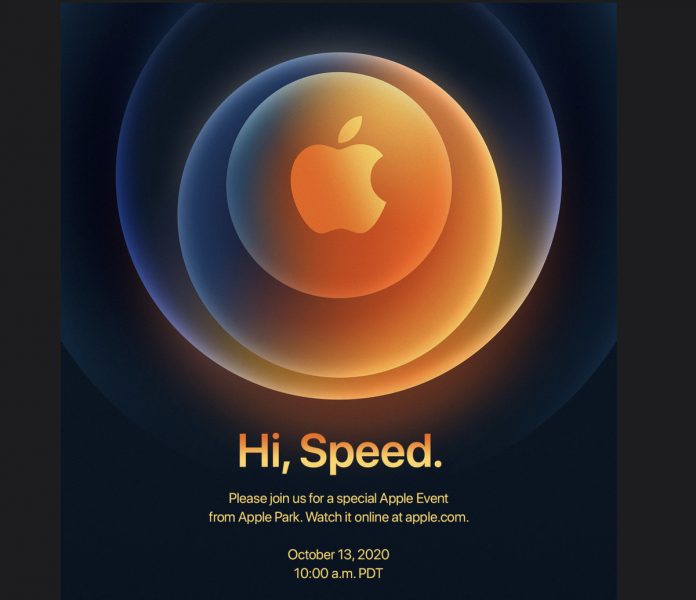 It’s almost time for Apple to be out with their new lineup of iPhone models and today is the day. Yes! Apple is going to unveil its new iPhone devices in an online virtual event hosted from Apple Park at 10:30 PM IST today.

The excitement of the iPhone fanatics is quite high as this time, not one or two but a total of 4 new models are to be expected. The tech giant is going to launch these 4 devices namely iPhone 12 Mini, iPhone 12, iPhone 12 Pro, and iPhone 12 Pro Max. 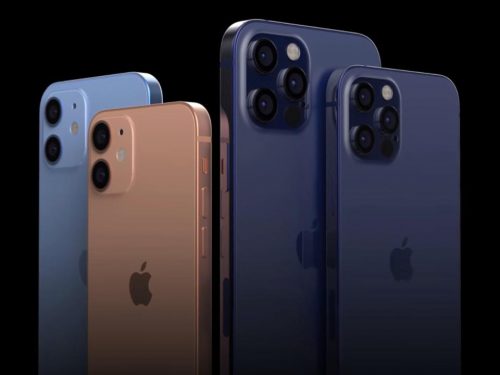 Not only that but there are rumors that two other gadgets will also be introduced along with iPhones. According to the reports, currently, Apple is planning a show for HomePod speaker or over-the-ear headphones alongside as well.

The Apple event would be available to watch for the general public at the given time via Youtube and Apple Events site. Some Youtube channels in the same niche or other sources would probably be covering the same, so if you want to watch like that, you may also have other options.

Talking about the performance, all would be enabled with 5G technology and Apple’s latest A14 Bionic chip. It’s also said that this time iPhones are getting 15W wireless charging features which would be called MagSafe.

There is a lot of excitement in the tech world about the launch and Apple’s server is probably going to be jam-packed today. The new lineup of iPhones was being sought after and waited for, very long time and finally, they’re here. We’ll keep on updating you about the latest happenings of Apple event and for that keep on tuned in with us.

Previous article
Best time to invest in a Fixed deposit is now, Check Now
Next article
How to Apply For PVC Aadhaar Card, Checkout the Procedure,& More
Flickonclick

The Flipkart Grand Gadget Days sale has begun! This is an excellent time to purchase a brand new...
Technology

Apple is suggesting all its iPhone and iPad users update iOS 14.4 as soon as possible because hackers...