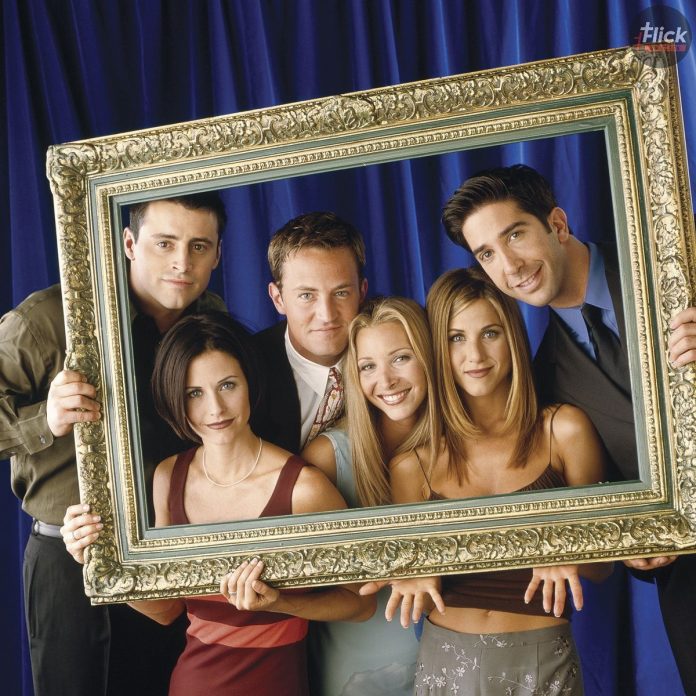 After a very long time, FRIENDS fans are going to see their favorite six back on their screens. The one where everyone reunites will be telecasted only on HBO Max.Are we excited? Of course we know the answer, Hell,YES!

Everyone’s ears were pleased when they heard that unscripted special, titled Friends: The Reunion will be streaming on May 27. The episode is starring Jennifer Aniston, David Schwimmer, Courteney Cox, Matthew Perry, Lisa Kudrow, and Matt LeBlanc. These all-time favorite actors will be back on screens and will return to the beloved sitcom’s stage 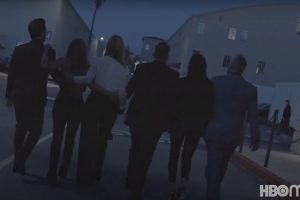 The news regarding the arrival of the episode came shortly right after Courteney Cox shared a few words that how “unbelievable” and “emotional” the experience was for the whole cast after the filming of the episode.

She shared a couple of words on The Ellen DeGeneres Show on May 6, that “It’s an unscripted reunion but we got to be on Stage 24 for the first time, all of us, in like … I forgot how many years. 15 years? Or 17 years?”

Without revealing much, Courteney added that it was great and real fun as they experienced a lot of special surprises.

The announcement of Friends: The Reunion was made in February 2020 and the plan was to complete the shooting in the next month with a live audience but due to pandemic reasons the production got delayed twice.


“Delaying has given us more time to make it more exciting and fun to watch than it would have been,” Jennifer Aniston told last August after the project got delayed. “So, I choose to see it as the glass is half-full that it got postponed. Look, we’re not going anywhere. You’re never going to get rid of Friends, sorry. You’re stuck with us for life guys.”

“It’s not going to be a reboot or something,” Lisa Kudrow said on the Literally! With Rob Lowe podcast. “It’s absolutely not going to be a scripted thing and we will not play our characters. It is just us, who are getting together after a very long time, maybe after 16 years after 2004, as this never happened in front of people when we stopped. I think it will be great,” Kudrow added.


Friends telecasted 10 seasons on NBC from 1994 to 2004. Years after the series ended, all cast members but Matthew Perry, reunited for NBC’s tribute to James Burrows – who directed Friend’s episodes too.

Friends: The Reunion premieres on May 27 on HBO Max. 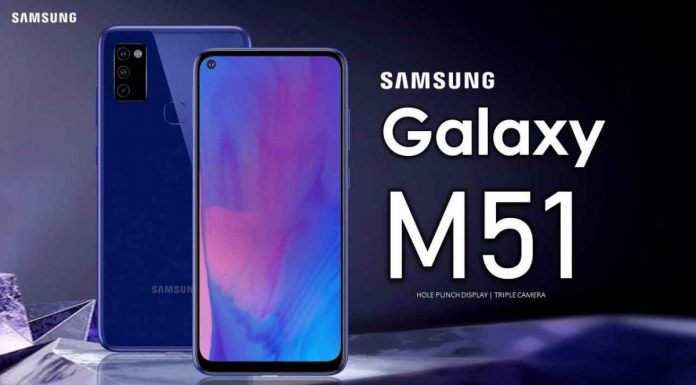 Income Tax Last Date Has Been Extended To 31st July, What Happens If You Don’t File?

6 New Movies and Shows To Be Released Today on Netflix,...

Kedarnath and Char Dham Yatra To Be Resumed Again On Orders...