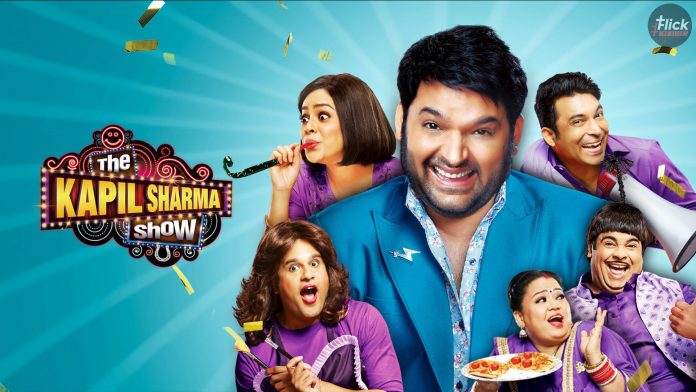 India’s most loveable show – The Kapil Sharma Show, is all set to be back on television screens with all-new seasons in May. The viewers will be amazed this time as the show will begin its new season with a surprising theme that is different from its previous ones and new additions.

Krushna Abhishek, the phenomenal actor and lively actor of the show who has been a part of the previous seasons, confirmed this fantastic news and told that the releasing date of the first episode of the new season will be revealed soon. 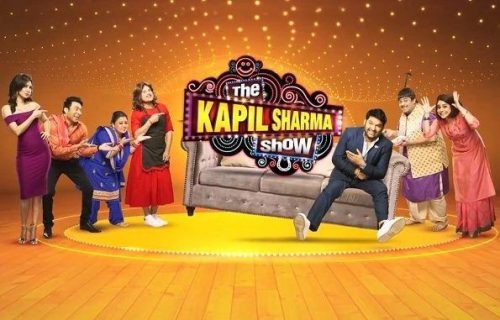 “The show will be returning on television screens for all the loveable audiences in May. Everything is set from our side, but we are having some issues with finalizing the dates, that is why we have decided not to reveal the dates as they haven’t been fixed yet.”

“We have tried our best for adding new and exciting things this time and hoping that the audience will like them very much. We have switched to a new set and there are going to be a few new additions that are more likely to be fascinating and I will keep you informing about the rest later”, said Krushna Abhishek.

According to our links and a few leaks, Kapil Sharma is planning to expand his crew by adding more talented actors to his creative team. Apart from Krushna Abhishek, the show is starring Chandan Prabhakar, Kiku Sharda, Sumona Chakravarti, Bharti Singh, and Archana Puran Singh.

It also gives a feeling that Kapil might be seen in a different character as there are going to be more actors and writers for the show.

Also Read- Khatron Ke Khiladi Season 11: Who All Are the Final Contestants for This Season?

The show will be co-produced by Salman Khan Television (SKTV) and Banijay Asia. CEO, SKTV, Nadeem Koreishi said, “Like the name, Kapil Sharma and rest of his crew has become renowned in this nation, we are trying every day to give the audience something new and exciting. This will allow new actors to shine and glow in limelight.”

“Kapil Sharma has become a household name now, because of his great sense of humor and timely delivery of punch dialogues that have made everyone laugh and have put smiles on million faces. We are looking forward to introducing new emerging stars in the show by making a fresh start and entertaining the audience again,” added Deepak Dhar, CEO, and Founder, Banijay Asia.

The show went off the air in February as Kapil Sharma needed to support her wife to welcome their second baby. The couple was blessed with a baby boy this year.